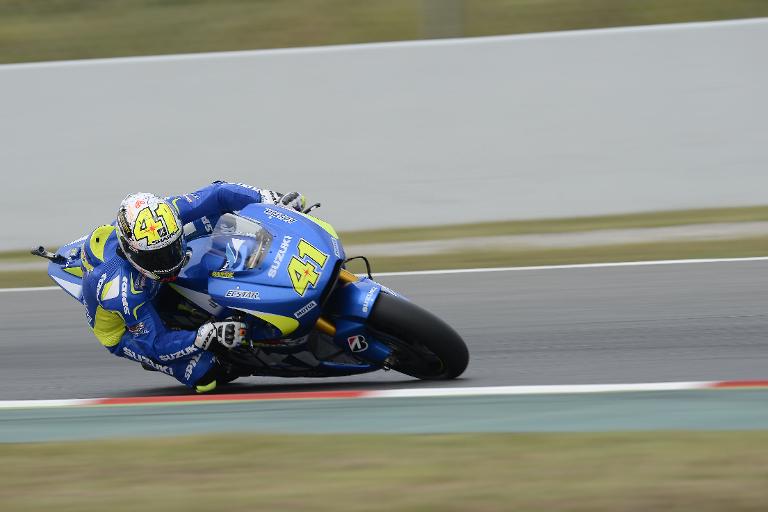 World championship leader Rossi was only 11th-fastest while Lorenzo, who has won the last three races, was in seventh.

“It wasn’t a bad start. At the end of the practice we found a better setting and balance of the bike and I didn’t feel so bad,” said the Italian veteran who has a six-point lead in the title race.

“The reality is that everybody rode incredible lap times and pushed very hard. I feel good with the bike and the pace is not so bad.”