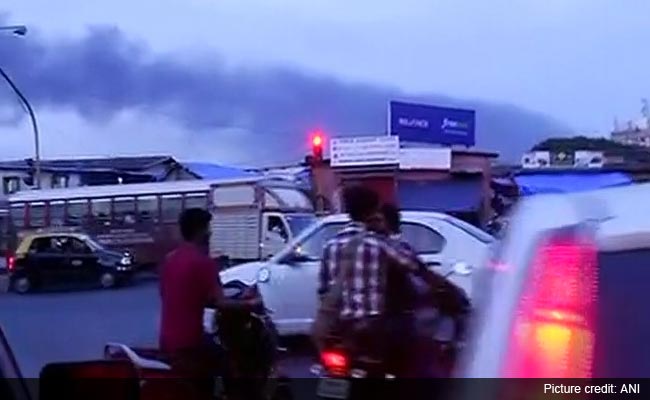 Mumbai: A major fire broke out at an oil depot at Wadala area in central Mumbai on Saturday Â evening due to a suspected leakage, fire brigade sources said.

The oil depot of Castrol Oil is located on the Mumbai Port Trust land but operations of the port have not been affected, Port officials said.

The fire broke out at an oil depot on the Sewree-BPT road, the sources said.

Eight fire engines have been rushed to the spot, they said.

The exact cause of the fire is yet to be ascertained but an oil leakage is suspected to have caused it, the Port officials said.

No casualty has been reported so far, Fire Brigade officials said.

No officials from Castrol Oil was immediately available for comment