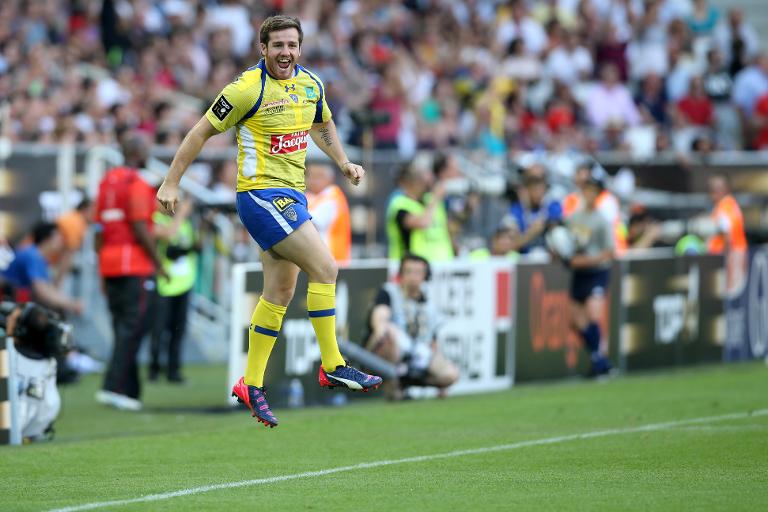 Camille Lopez will start Saturday’s French Top 14 final for Clermont against Stade Francais instead of Brock James despite the Australian fly-half’s semi-final heroics.

Lopez had started the semi-final win over Toulouse last week but was overshadowed by a dazzling display with the boot by James who came off the bench to kick a crucial penalty and drop goal to ensure a dramatic 18-14 victory.

Morgan Parra will start alongside Lopez at scrum-half.

With Noa Nakaitaci and Wesley Fofana both ruled out, Napolioni Nalaga and Jean-Marcellin Buttin have been handed starting places on the wings.

Aurelien Rougerie moves from wing to centre alongside Benson Stanley.

Stade made the final by knocking out European champions Toulon in the semi-finals and have named an unchanged starting line-up.

Australian Hugh Pyle is again preferred to Pascal Pape in the second row alongside Alexandre Flanquart while Remi Bonfils starts at hooker in preference to Laurent Sempere.

Captain Sergio Parisse plays at No.8 as usual with Raphael Lakafia and Antoine Burban named as flankers.

As expected, Julien Dupuy will be at scrum-half with wily South African Morne Steyn dictating play at fly-half.