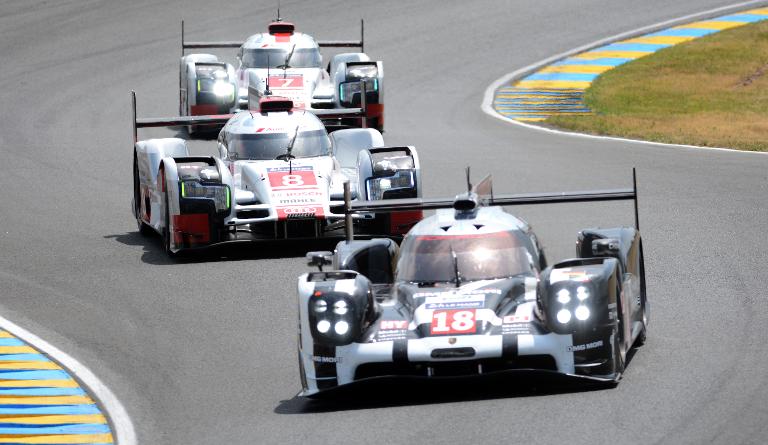 The 24 Hours of Le Mans race got its 83rd edition under way on Saturday, 55 cars battling for victory in one of motor racing’s most famous events.

Bill Ford, executive chairman of the Ford Motor Company and great-grandson of founder Henry Ford, had the honour of starting the race as France President Francois Hollande and other officials looked on.

German constructors Audi and Porsche will be favourites to lift the title although they will face stiff competition from Japanese teams Toyota and Nissan, with some 250,000 fans expected trackside for a race that ends Sunday.

Audi are the dominant force having won 13 of the past 15 races.