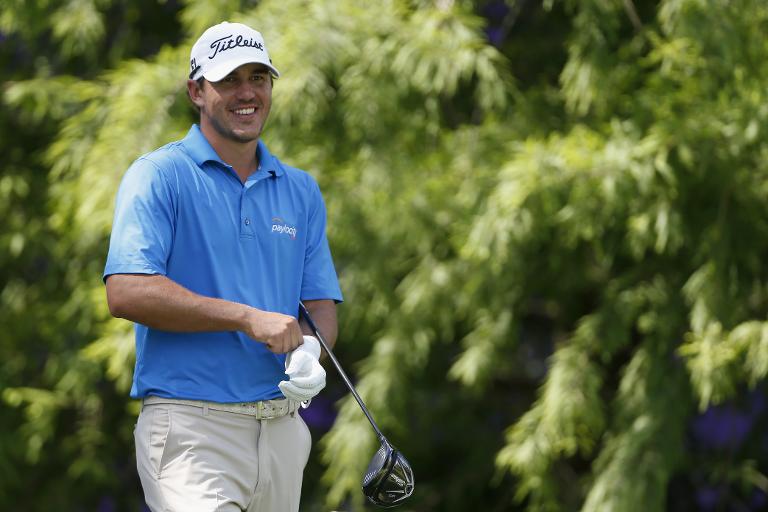 Brooks Koepka’s decision to squeeze in one more tournament before next week’s US Open was paying off as the American grabbed the 36-hole lead at the St. Jude Classic.

Koepka on Friday fired a three-under-par 67 at TPC Southwind in Memphis for a nine-under total of 131.

He had a one-stroke lead over fellow American Austin Cook, who surged up the leaderboard with a six-under 64.

New Zealand’s Steven Alker led during the round, but faded late, finishing with a bogey at the par-three eighth followed by a double-bogey at the ninth in a 68 for 133.

Alker was still pleased to find himself in Saturday’s final group as he searches for a first top-25 finish this season.

“It’s fun,” he said. “I haven’t been in this position all year. A bad finish, but a lot of positives.”

England’s Greg Owen, who shared the overnight lead with Koepka and Ryan Palmer, signed for a 70 to join a group of seven players sharing fourth place on 134.

Koepka saw his form drop off after a solid start to the season that included a victory in the Phoenix Open.

He added this week’s tournament at the last minute in a bid to sharpen his game for the US Open, and said he was managing to stick to his game plan of playing less aggressive, more patient golf.

Five-time major champion Phil Mickelson, also tuning up for a US Open tilt next week at Chambers Bay, posted a one-under 69 that left him three-under and six shots off Koepka’s lead.

“They don’t owe me anything,” he said. “They’re trickier because they’re fast.”

Mickelson remained optimistic about his weekend chances since he “hit a lot more good shots” to reach the greens.

“There aren’t holes that are just ‘gimme’ birdies that can kind of kick-start your round,” he said. “But if I can shoot five-, six-, seven-under par, I’ll be right in contention on Sunday.”