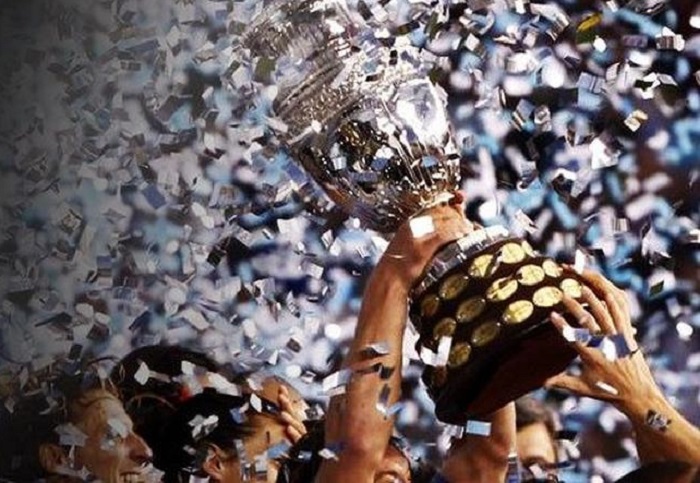 New Delhi: The countdown to the 2015 Copa America is well underway, as 12 nations prepare to do battle to wrest the title from Uruguay.

Letâ€™s take a look at some of the teams that are in contention for winning the 44th edition of the tournament:

Argentina is among the favourites for the 2015 Copa AmÃ©rica having been narrowly beaten by Germany in the 2014 World Cup final.

A squad boasting the attacking talents of Lionel Messi, Angel Di Maria, Carlos Tevez and Sergio Aguero is sure to be respected by opponents as la Albiceleste go in search of their 15th success against their South American rivals.

Gerardo Martino, who has vast experience of coaching in the continent at club level and was at the helm of Paraguay for five years, was appointed after Alejandro Sabellaâ€™s contract expired last summer.

Humbled in the World Cup semi-finals on home turf, Brazil go into the Copa AmÃ©rica with Dunga at the helm and all eyes on Neymar

Following their World Cup humiliation at the hands of Germany, with the 7-1 semi-final defeat now etched into the history of the game, a positive outlook is being cast upon Brazil once.

Change was inevitable for the chastened hosts of the 2014 tournament, with Luiz Felipe Scolari ushered out of the exit door and Dunga brought in for a second spell in charge which has begun with a 100 per cent record.

In Neymar, Brazil boast one of the most feared attacking players in the game, while the defensive unit which was ruthlessly ripped apart last summer has been rebuilt under the new trainer.

The defending Champions come to Chile without their best player Luis Suarez but they do have a tough team who play as a unit and are led by the brilliant Atletico Madrid defender Diego Godin.

With Paraguay, invitee Jamaica and Argentina in their group, they will find it tricky to ease past the group stages. Things look bleak.Â  Last timeâ€™s winners will enter as dark horses this time around.

Godin is a no nonsense tough tackling center half and he will lead by example here for his side. Up top Uruguay will be missing Suarez but in Edison Cavani (PSG) they have one of the best strikers in the world. Cavani will relish the fact that he is now the main man, having played second fiddle to Ibrahimovic all season at club level this should be a welcomed break for Cavani.

With 15 Copa AmÃ©rica titles to their name following their triumph last time out, Uruguay are now the most successful side in the history of the event, edging ahead of 14-times winners Argentina.

One of the teams who are capable of taking on the big guns and also have a good chance of winning the trophy is the Colombian National team.

The Colombian team put up a brilliant show at the FIFA World Cup last summer and won the hearts of several fans with their scintillating football. This has also led to elevated expectations from the side for the Copa America and maybe they can go on to clinch their second Copa America title.

Colombia has a really good front line, but their defense is very weak in comparison and this makes their side lopsided. To give a mental image of the scenario, imagine a body builder who has only worked on his upper body and skipped leg day for several years. 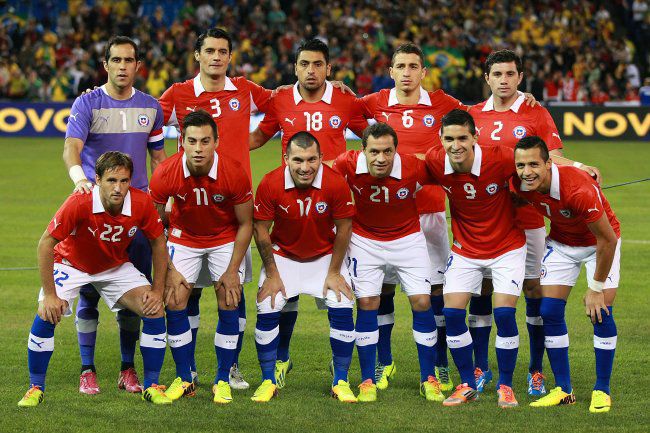 Chile has never won an international tournament. Yet they go into 2015 Copa America as one of the favourites with one of the strongest and well-balanced squads in the tournament.

While they earned plenty of admirers in the World Cup last year, their lack of strength in depth was always going to stop them from winning the tournament.

But on home soil, hosting the Copa America, they have the perfect opportunity thanks to their squad. It is quite rare for a side to be so well-balanced so as that have one of the best goalkeepers, defenders, midfielders and forwards in the tournament. But that is precisely what Chile has.

With almost all of the squad in or nearing the prime of their careers, the stage is set for them to make history and become Chile’s first squad to win a trophy.