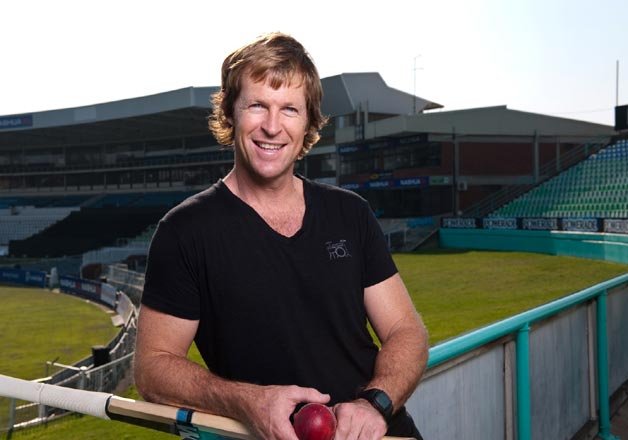 Johannesburg: International Yoga Day has become one of the trending topics these days as itâ€™s reaching different centers of the globe.

From former Proteas cricket Jonty Rhodes, granddaughter of Mahatma Gandhi Ela Gandhi to veteran freedom fighter Ahmed Kathrada, all have come together to lend their support as South Africa gears up to celebrate the first-ever International Yoga Day onÂ June 21.

“The endorsement by these high-profile people is further evidence of the universal acceptance of yoga as something that can benefit everyone, irrespective of their religious or any other affiliation,” Indian High Commissioner Ruchi Ghanashyam, said.

As many as 13 cities will organise the event to mark the 5,000-year-old Indian physical, mental and spiritual practice that aims to transform body and mind.

“India was supported in its motion to adopt this day by 177 countries at the UN, 46 of them from Africa, including South Africa,” said Randhir Jaiswal, Indian Consul-General.

The biggest event is expected to take place in Johannesburg, where scores of yoga schools will organise events incorporating a series of talks and Ayurvedic lectures at the prestigious Summer Place.

The Indian Consulate is also organising an essay writing competition on the theme of ‘Yoga for Healthy Living’, and the winners will be sent on an all-expenses-paid trip to India.

“Yoga has nothing to do with religion. It originated at a time when religion as we know it today was not even understood or known,â€ Ghanashyam said.

“At the end of the day, Yoga is aimed at helping yourself; understand yourself better and become more in harmony with nature and your surroundings,” the Indian High Commissioner added.