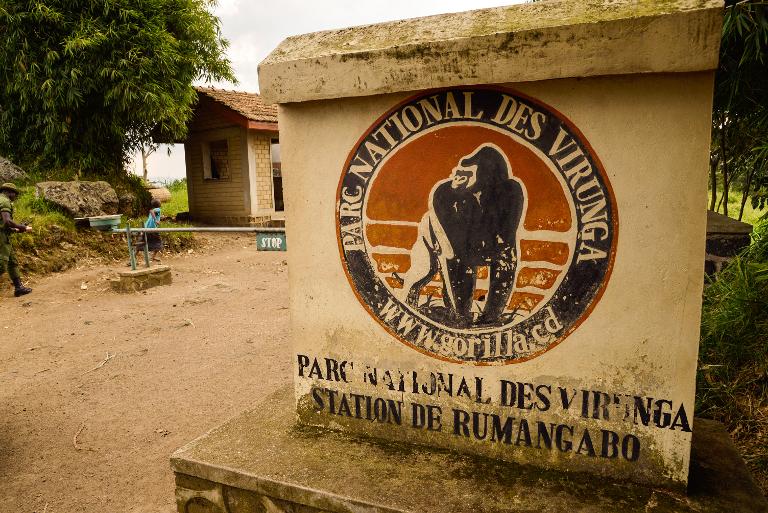 Kinshasa said it had opened an investigation after an NGO alleged a British energy company paid off an army officer accused of silencing critics of exploration in a Congolese national park.

The park, which lies in the east of the country, is a UNESCO World Heritage Site that is home to many of the world’s critically endangered mountain gorillas.

“The government… has ordered the opening of an inquiry to verify the allegations” made by Global Witness, an official statement said.

It noted that Kinshasa had made a military detachment available to Soco since the end of 2014 after the company requested improved security for its personnel and facilities following a “series of incidents”.

Soco has previously denied breaching British bribery laws and condemned the use of violence and intimidation, and last year appointed law firm Clifford Chance to look into the allegations surrounding the Virunga project.

In a statement Wednesday, it said this review had concluded that allegations of bribery were “substantially inaccurate”, and that there was no evidence the firm or its staff promoted or supported any intimidation of opponents.

However, there were “non-material instances where those with whom the company worked made payments in breach of group policy. These are subject to remedial advice”.

Global Witness says local and international NGOs have accused the army officer they name, and the troops under him, of beating, detaining and even killing opponents of Soco’s work.

In 2010, the Congolese government granted French oil giant Total and British group Soco permits to explore concessions in Virunga, but the resulting outrage caused it to suspend them a year later.

Total and Soco subsequently agreed not to enter into the limits of the park, although the latter said it intends to finish a seismic study requested by the government.

Once this is completed in the middle of 2015, Soco says it will have no further involvement in the concession.