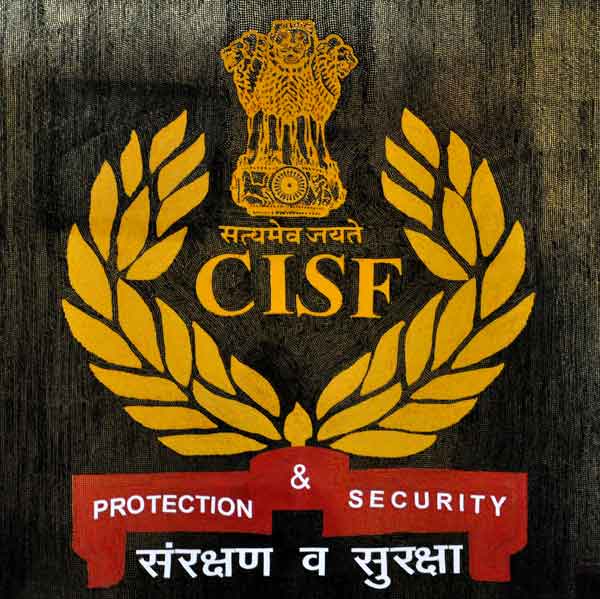 Kozhikode: Police have registered case against 100 CISF personnel in connection with the clashes at Karipur airport between central security personnel and Airport Authority of India (AAI) staff, leading to the death of a jawan on June 10.

The cases were registered on the basis of a complaint by Airport Authority of India.Â

No arrests have been made so far. Police had earlier arrested 9 AAI officials who were produced in court today and remanded to judicial custody till June 27. They were arrested on a complaint from CISF commander Biju.

After the violence, the airport had been temporarily closed following which flights were diverted to Nedumbassery airport in Kochi on the night of June 10. The flight operations resumed the next day.Â

Meanwhile, police said no case had been registered against CISF Sub Inspector Sitaram Choudhary whose pistol accidentally went off in the melee leading to the death of constable S S Yadav. Â

Choudhary is undergoing treatment at a hospital here. “As of now, no particular case has been registered against Sitaram Choudhary. We are perusing all the details available”, said Kondotty Police Inspector B Santosh, the investigating officer.Â