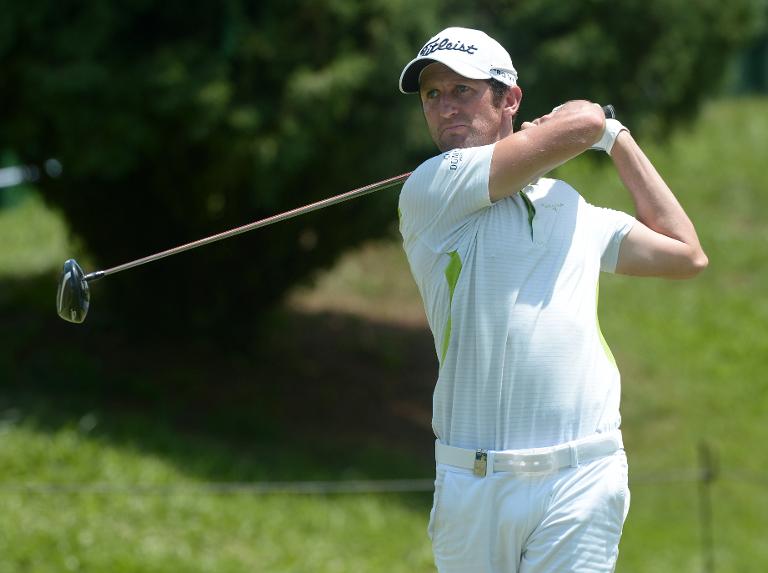 Gregory Bourdy doubled his advantage to a four-shot lead after the second round of the Austria Open on Friday as he targets a fifth European Tour title.

After a first-round 65, the Frenchman carded a 67 on Friday to go four clear of compatriot Gary Stal and England’s Chris Wood.

“It’s always nice to be leading a tournament and that is why we practice so hard: to compete and to win events.

“Hopefully I can get a win this week but I have to stay focussed and play shot by shot and see where it takes me on Sunday.”

The 33-year-old Bourdy made five birdies on the back nine after starting at the tenth.

He had a first bogey of the week on the first, before a 13th birdie of the week followed.

Spanish pair Rafa Cabrera-Bello and Carlos Pigem share fourth on seven under, while home favourite Bernd Wiesberger missed the cut on two over.

Russia’s Andrey Pavlov carded a record score but not the kind he’ll remember fondly after shooting an embarrassing 17 on the par-five first hole.

Pavlov had hit a respectable 71 in Thursday’s opening round but Friday’s second round got off to a disastrous start.

He found the water six times on his way to a 17, tying the unwanted record for most strokes at one hole in a European Tour event which was set by Chris Gane at Gleneagles in 2003.

The all-time worst score for one hole is 20 carded by Philippe Porquier at the 1978 French Open.

Pavlov finished Friday’s round on 90 and a two-round total 161.