Being picky: Our favourite munchies under scanner | Newsmobile
Wednesday, August 10, 2022

Home Politics Being picky: Our favourite munchies under scanner 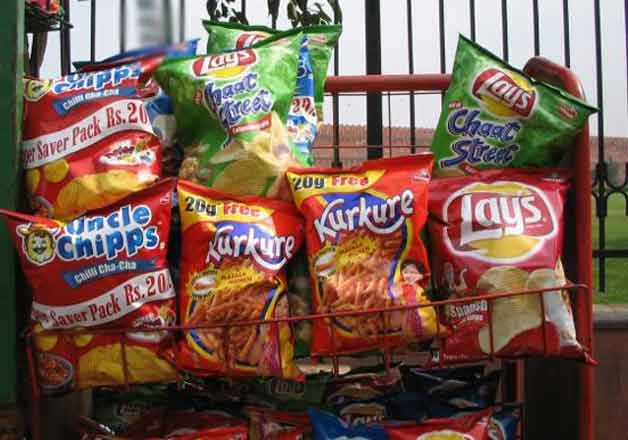 Hyderabad: I saw a little girl tug on her motherâ€™s pallu. When the mother looked at her,Â  the little girl pointed towards a packet of Kurkure nestled in the netty casket that held it. â€œNo,â€ she said, â€œit has plastic in it.â€ The little girlâ€™s face fell. She wanted it, but mum didnâ€™t realise.

The Maggi saga is making us skeptical of packaged food. And it isnâ€™t just us. Food authorities are also burning the midnight oil to investigate these favourites, just to ensure that what we are paying to consume isnâ€™t harmful. Just like I pointed, among many other food items that are now being tested for harmful contents, Kurkure is one such item.

In Delhi, the drill is intense. â€œIn the past three days itself we have collected 32 samples of popular brands of chips, Kurkure and baby food for testingâ€¦ We will pick up more in the days to come,â€ said KK Jindal, the cityâ€™s food safety commissioner.

He added, â€œWe are most concerned about what children are eating as even traces of toxins in food and drink can poison their bodies over time. Heavy metals may not have an immediate effect but can cause damage to vital organs in the long run.â€

Itâ€™s true. Many of these popular items that have now come under scrutiny target kids.This is a cause for concern as they are regular consumers of these food items and it may have devastating impacts on them in the future.

What is staggering is these are packaged food that have been around for a long time, so who knows how much damage it has already done. However, till the time they arenâ€™t given a clean chit or a ban, it would be too early to comment.

To do or not to

Many people, however, refuse to give up on their favourite food items. In fact, there are many memes doing the rounds that say if Maggi and Kurkure are banned, why is the government still allowing the sales of alcohol and cigarettes. While that is one way of looking at it, a counterpoint would be the fact that people who consume alcohol and tobacco are well aware of its contents and are making an informed choice.

In case of these food items that have come under the scanner, people werenâ€™t aware of the harmful contents so far. Therefore, both the cases are like apples and oranges.

If these food items are taken off the shelves permanently, it would become a task to convince the little ones. However, itâ€™s a great thing that has happened to Indian food market. From now on at least, we will be careful in the kind of eating choices that we make.