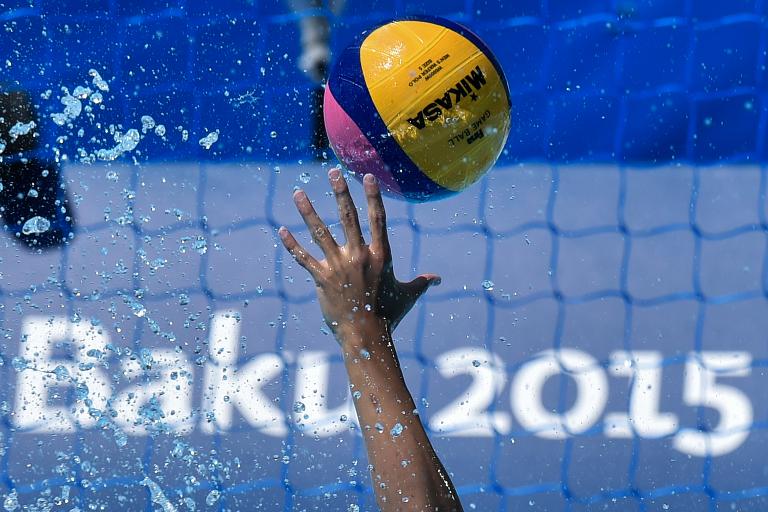 The final say on whether foreign journalists attended the inaugural European Games in Baku lay with the Azerbaijan Government and not with the organisers, officials said on Saturday.

The barring of a noted journalist from English newspaper ‘The Guardian’ — who was due to fly in on Friday — caused a furore but Azeri Sports Minister Azad Rahimov said his case was not an isolated one.

“The Baku European Games Organising Committee (BEGOC) issued accreditation for the journalists, more than 1,500 for them,” said Rahimov.

“We just issue accreditations. The government within the framework of its laws itself has the right to give or refuse accreditation.

“For example without the permission of officials in Baku no one has the right to visit the occupied territories (Nagorny Karabakh). Of course the ban on visits to Nagorny Karabakh will be removed after the conflict is resolved.

“Three of them who sent the accreditation applications to us did not get it approved for that reason.

“With other journalists there could be a lot of reasons we are not asking for the reasons. We give out accreditation after a decision by the government.”

Azerbaijan and Armenia have been locked in conflict since a bloody war in the early 1990s following the breakup of the Soviet Union.

The chief operating officer for the Games, Simon Clegg, who had sidestepped questions over human rights in the lead-up to the event saying it was not in his remit, said he had taken the matter of any journalist who had been refused entry to the country in hand.

“BEGOC have made representations about any member of the media being refused entry to the relevant authorities,” said Clegg.