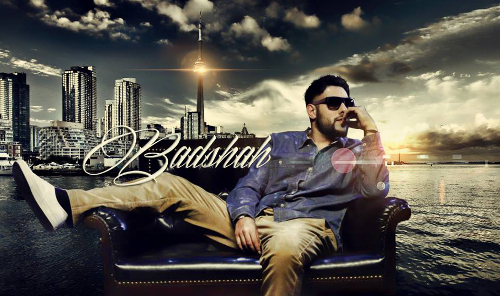 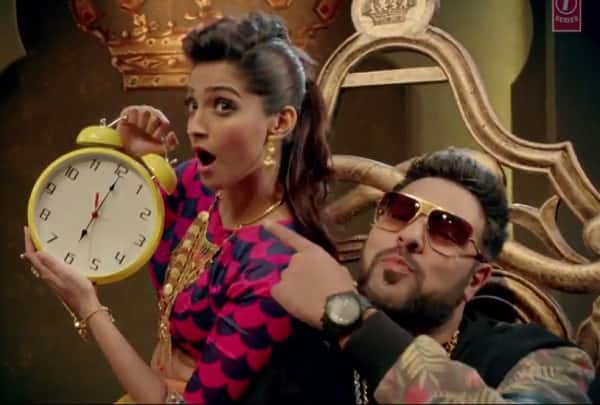 The rights of the independent track â€˜Chullâ€™ have been bought by the producers of the movie Kapoor and sons 1921, starring actors Siddharth Malhotra , Alia Bhatt and Fawad khan.

Now â€“a- days, it seems like buying independent tracks is a new trend in Bollywood.

After Honey Singhâ€™s Â Angrezi Beat entertained us in Cocktail, many other independent tracks have been bought by Bollywood, be it Rahat Fateh Ali Khanâ€™s Main Tenu Samjhawan Ki Â or Badshahâ€™s Saturday Saturday which were used in Humpty Sharma Ki Dulhania or RDBâ€™s Â Sadi Galli in Tanu weds Manu.

Badshah is a Delhi based Rapper who used to work as an underground lyricist for Honey Singh & has also sung many underground tracks with him (Khol Botal , Delhi ke Deewane etc.). 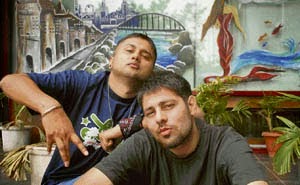 He came into the limelight with his official track Get up jawani which he sang along with Honey Singh, after this the duo decided to part ways and Badshah turned into an independent artist.

Since then he has given many hits like Proper Patola , Take your Sandals off , 2 many girls and many more . He has also rapped recently for the title track of Salman khanâ€™s new movie Bajrangi BhaiJaan

Now we are keen to see how long this new trend of purchasing solo tracks will continue in Bollywood and who are going to join this beeline.

(The author is a Newsmobile Mobile Journalist)