Home World WHO to hold MERS emergency meeting next week 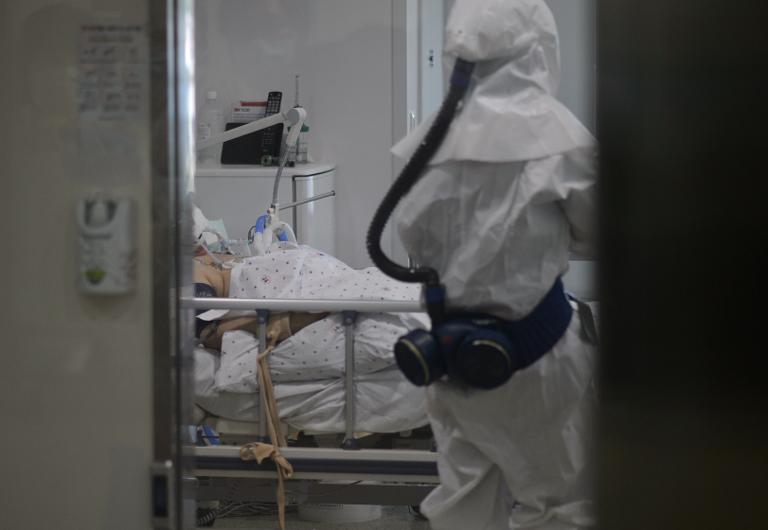 The World Health Organization said Friday it would call an emergency meeting next week on the Middle East Respiratory Syndrome (MERS) as the death toll from the virus rises in South Korea.

South Korea has suffered the largest outbreak of the virus outside Saudi Arabia.

A 72-year-old woman became the latest fatality on Friday after being infected by a MERS patient at a hospital, the health ministry said, taking the death toll in the country to 11.

So far, 126 cases have been recorded in South Korea since May 20 when the first case surfaced.

Currently, 3,680 people are under quarantine. A total of 1,249 people have been released from quarantine.

WHO’s “emergency committee will meet” to discuss the crisis, spokesman Tarik Jasarevic told reporters in Geneva, without specifying a date.

He stressed that “the number of new cases is decreasing,” but warned: “we have to monitor the situation.”

The committee will determine whether the current outbreak “constitutes a global health emergency crisis,” he said.

MERS symptoms range from flu-like aches and pains to pneumonia and kidney failure.

The virus is considered a deadlier cousin of Severe Acute Respiratory Syndrome (SARS), which appeared in 2003 and killed more than 800 around the world.

Globally, some 1,200 people have been infected with MERS and some 450 have died since the virus first emerged in 2012.