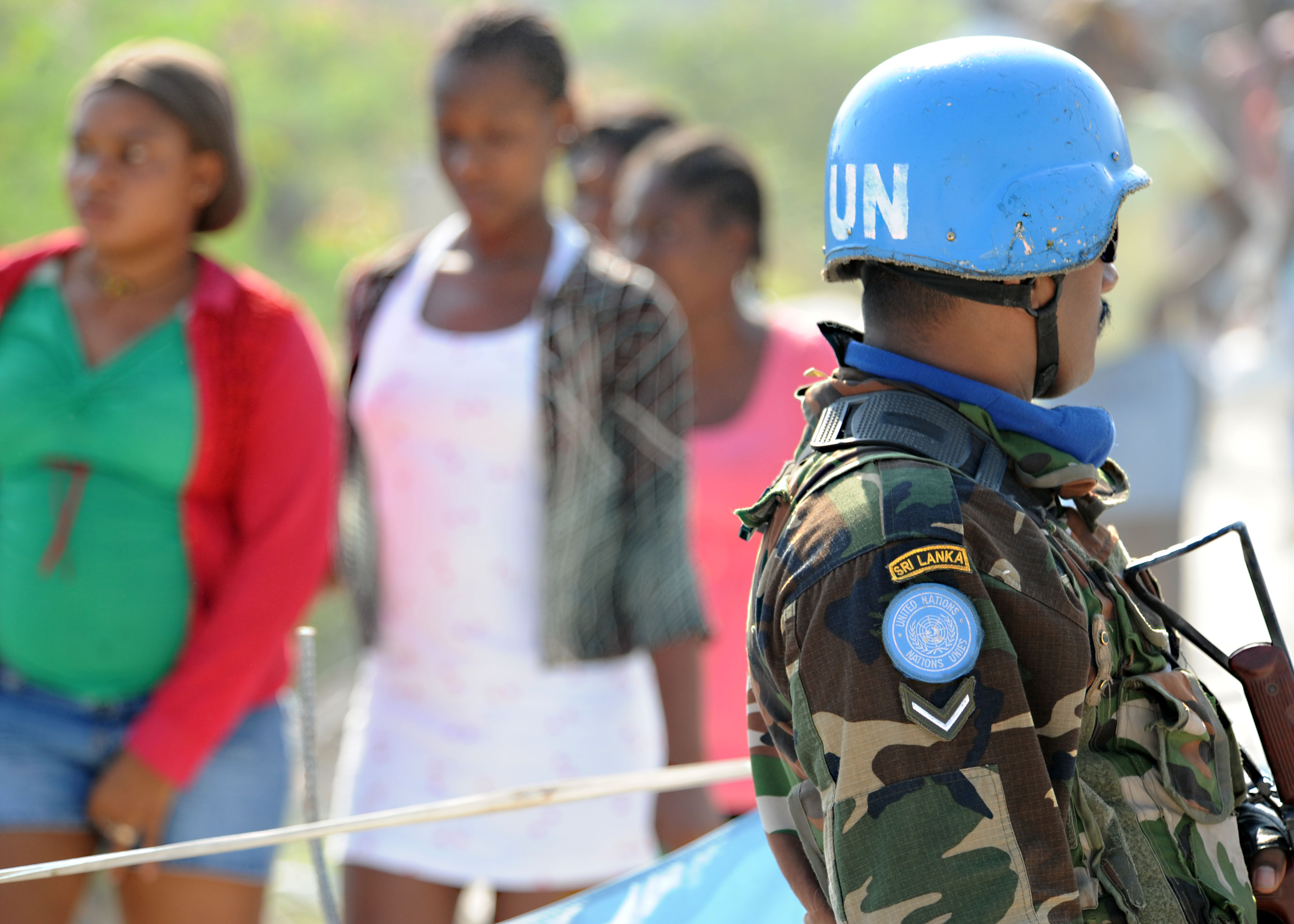 United Nations: UN peacekeepers routinely trade sex for money, jewellery, cellphones and other items in countries where they are deployed in clear violation of UN rules, according to a draft UN report.

A third of allegations of sexual exploitation and abuse by UN personnel involve a minor under 18, according to the report by the Office of Internal Oversight Services (OIOS) which was obtained by AFP.

Interviews done with victims in Haiti and Liberia suggest that the United Nations is under reporting cases of sexual abuse and exploitation by its peacekeeping personnel.

Women interviewed in the report said they were hungry, homeless or needed items for their babies or their households.

A survey of 489 women aged 18 to 30 in Monrovia showed that over a quarter of the city’s women had engaged in sex with UN peacekeepers, usually for money.

In Liberia, women who engaged in sex with the peacekeepers were not poorer than others and also viewed the mission “more favorably” than women who did not have sexual relations, the study showed.

The report noted that some women in Haiti “withheld the badges of peacekeepers and threatened to reveal their infidelity via social media” if the men refused to pay.

There were 480 allegations of sexual abuse from 2008 and 2013 with the largest missions registering high numbers of cases, in the Democratic Republic of Congo, Liberia, Haiti, Sudan and South Sudan.

The OIOS noted that civilians serving in missions account for 33 per cent of all allegations, even though they only represent 17 percent of the mission’s personnel.

UN peacekeeping officials have pointed to a reduction in sexual abuse cases from 127 in 2007 to 51 last year, but the drop “are partly explained by underreporting,” said the OIOS.

The United Nations began issuing rules 10 years ago to the blue helmets that “strongly discourage sexual relations” between UN personnel and the people that they are helping.

But the report cited widespread confusion among UN peacekeepers on the boundaries that should not be crossed.

There was a “general view that people should have romantic rights” and UN staff “raised the issue of sexuality as a human right,” it added.

The final report to be releasedÂ on MondayÂ coincides with an outcry over allegations of child sexual abuse by French and African troops in the Central African Republic.