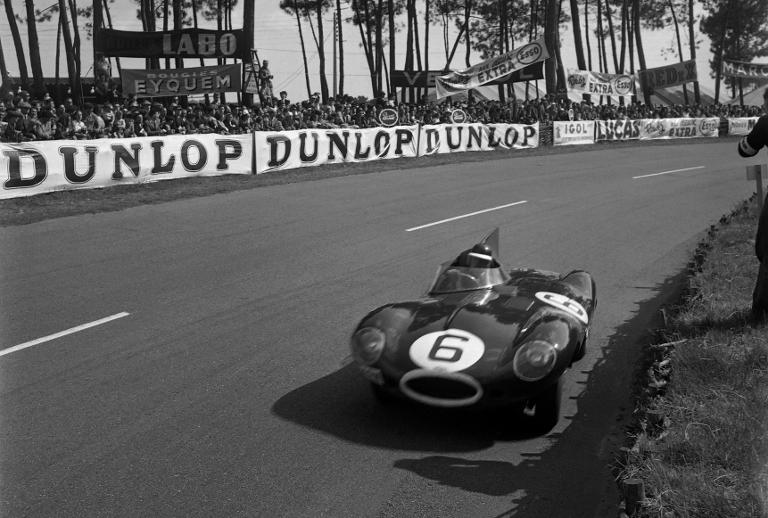 The Le Mans 24 Hours race gets set for its 83rd edition on Saturday, 60 years after the worst tragedy in racing devastated the world of motorsport.

German constructors Audi and Porsche will be favourites to lift the title although they will face stiff competition from Japanese teams Toyota and Nissan when some 250,000 fans pack the stands for one of motor racing’s most famous events.

However, a sense of sadness will hang over the treacherous Circuit de la Sarthe with memories of an accident on June 11, 1955 that claimed the lives of 84 people and left almost a hundred injured.

Security has been an ever present priority in racing ever since the incident involving a Jaguar driven by Englishman and leader Mike Hawthorn at the end of lap 35.

Forty-three-year-old Frenchman Pierre Levegh, in a Mercedes, was in pursuit of Hawthorn near the pit lane with Ferrari legend and five-time Formula One champion Juan Manuel Fangio and Lance Macklin in an Austin-Healey just behind in the group near the front.

Hawthorn braked suddenly when he noticed a late pit signal to come in for petrol which also caused Macklin to brake violently and swerve across the track.

Levegh, who was using drum brakes which took more time to slow the car than Hawthorn’s new disc brakes, caught the left rear end of Macklin’s car and was sent airborne and soared towards the left side of the track.

The car landed and struck an embankment at such a speed, the vehicle somersaulted and began to break apart with debris, including the bonnet and front axle, thrown into the crowded stands at deadly speed.

Levegh was thrown from the car and died instantly while the rest of the car flew into the crowd, burst into flames and caused the deaths of 83 spectators although witnesses claim the total was higher.

Fangio and Macklin survived although the race was allowed to continue due to fears of spectators exiting and blocking roads allowing emergency vehicles to reach the circuit and help the injured.

Hawthorn went on to win the race, with Ivor Bueb, but was scorned in the press for celebrating with champagne after his victory.

Jaguar were cleared of responsibility for the fatalities while inadequate security standards were put at the root of the cause.

The track was a “reference point” for security at the time, former track director Herve Guyomard told AFP.

“But if the Mercedes had not taken off, it wouldn’t have flown over the embankment and there wouldn’t have been all these deaths,” continued Guyomard.

While security will be at a premium for the weekend’s race, fatal accidents cannot always be avoided on the track.

In 1986, Austrian Jo Gartner, 32, died instantly when his Porsche flew into barriers and rolled several times as well as knocking down a telegraph pole.

That was the last fatality until 2013 when Denmark’s Allan Simonsen was killed at the wheel of his Aston Martin, when he crashed into barriers at the Terte Rouge corner, just ten minutes after the start of the race.

Last year, Frenchman Loic Duval, a 2013 winner, was the victim of a spectacular crash in his Audi but lived to tell the tale although he failed to finish the race.

For the 2015 running of the race, that will finish on Sunday, Audi are the dominant force having won 13 of the past 15 races while Porsche look set to be their strongest rivals.

In Thursday’s qualifying session, the second round of action came to an early end when one of the Corvettes suffered a heavy crash into the wall at Porsche Curves.