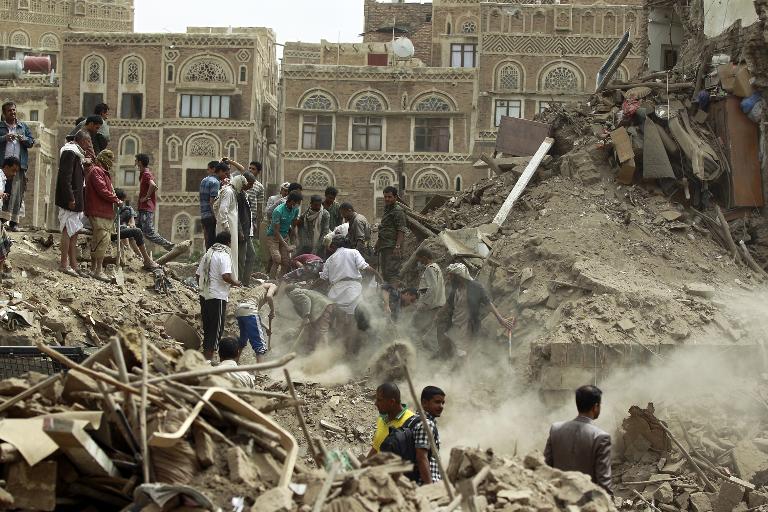 The Saudi-led coalition bombing Yemen denied claims that it carried out a strike Friday on the historic old quarter of the country’s capital, suggesting a rebel ammunition cache may have exploded.

“For sure we did not conduct any operation inside (the) city,” Brigadier General Ahmed al-Assiri, the coalition spokesman, told AFP.

The area, a UNESCO World Heritage site, has been inhabited for 2,500 years and Assiri said “we know that those sites are very important.”

He said rebels may have been hiding weapons or ammunition in the area.

“Several days before they had an explosion in one of their storage” areas, he said of the Huthi rebels. “So it could be one of these.”