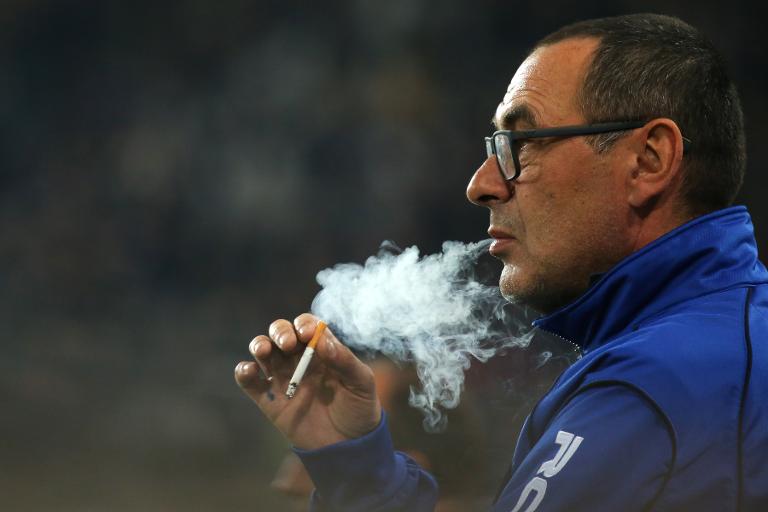 Maurizio Sarri has officially been appointed Napoli coach, replacing Spaniard Rafael Benitez who has taken over at Real Madrid, the Serie A club announced.

Sarri, 56, has been in charge of unfashionable Empoli since 2012 and has earned a reputation for attractive attacking football.

He has also managed to keep the club in the top flight on a shoestring budget.

Sarri will bring his own backroom team with him and is thought to be intending to return to Empoli to poach Italian international midfielder Mirko Valdifiori, the playmaker around whom he built his team.

Sarri has reportedly agreed a one-year deal with the option of a further year, and will earn 1.5 million euros ($1.68 million) a season, five times his salary at Empoli.

Sarri, usually unshaven, is known for his trademark tracksuits and smoking the odd cigarette on the touchlines but he has also earned respect for a tactical approach which exploits setpieces and dead-ball situations.

Benitez left Napoli last week after failing to secure third place and entry to the qualifying play-offs for next season’s Champions League, and has since signed for Real.