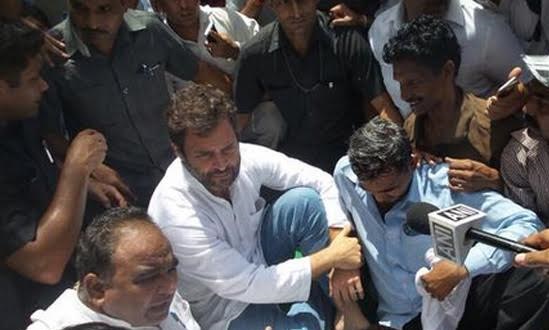 New Delhi: AfterÂ Rahul GandhiÂ mounted attack on the Centre and Delhi government over non-payment of salaries to municipal sanitation workers, Lt Governor NajeebÂ Jung announced that Rs 493 crore would be released to the civic bodies on FridayÂ itself to cover the dues.

Amid worsening garbage crisis in East Delhi due to agitation by sanitation workers since 2 June, mayors of three BJP-ruled municipal bodies called on Jung in New DelhiÂ andÂ requested his intervention after which he said Delhi government has already decided to release the funds.

Chief MinisterÂ Arvind KejriwalÂ had announced on Monday that his government will release Rs 493 crore to clear pending salaries of sanitation workers, doctors and teachersÂ of two municipal corporations for April and May.

Jung told the mayors that the Delhi Government would release the Rs 493 crore to the civic bodies on FridayÂ itself.

The Lt Governor also appealed to the mayors to persuade the employees to call off the strike in the interest of theÂ residents of Delhi.

While sympathising withÂ safai karamcharies, he appealed to them to rejoin duty.

“This will be in the greater interest of the citizens of this great city that belongs to all of us,” he told the mayors.

Early in the day, Congress Vice PresidentÂ Rahul GandhiÂ reached out to the striking sanitation workers and slammed the Centre and AAP Government, accusing them of passing the buck on each other on the issue of addressing the employees demands.

Assuring the workers that they were now his “responsibility”, the Congress Vice President interacted with the striking ‘safai karamcharis’ of East Delhi MunicipalÂ Corporation at Patparganj, where its office is located, and said he was ready to join their dharna.