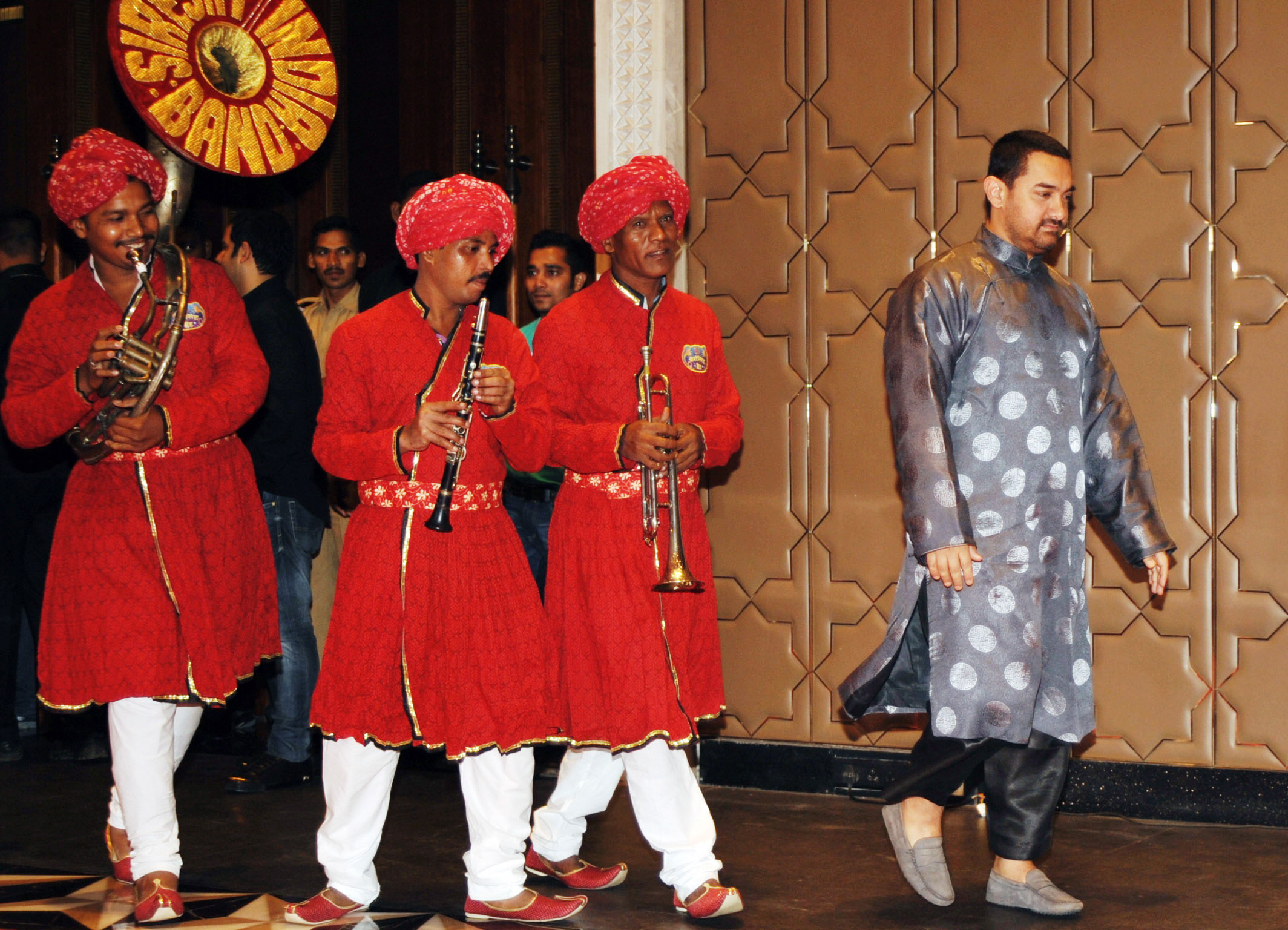 Aamir Khan and Rajkumar Hiraniâ€™s combo has always left us awestruck. Be it 3 Idiots which was released in 2009 or PK which in 2014, the duo has always delivered some amazing blockbusters.

Released in December 2014, PK features Aamir Khan in the role of an alien who gets lost on earth and is trying to figure out a way to go back to his planet. In the pursuit, he comes across ideas of different religions and their Gods questioning, challenging and discarding each as he makes his journey.

And just to celebrate its success, the PK team threw a success bash which was attended by Aamirâ€™s wife Kiran Rao, ex-wife, Reena, daughter Ira and nephew Imran Khan. 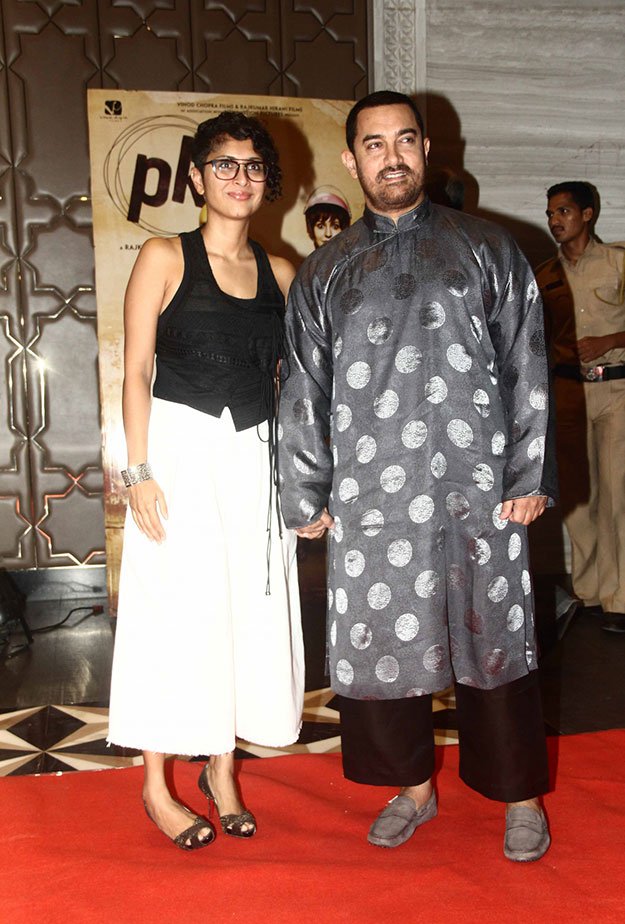 Aamir was seen in a long grey kurta which was made of chinese silk and had large gleaming polka dots that looks like lots of moons over it. He carried it with black trousers and a pair of loafers. That Kurta was special for Aamir, as it was gifted by martial artist Jackie Chan during his visit to China for PKâ€™s release. 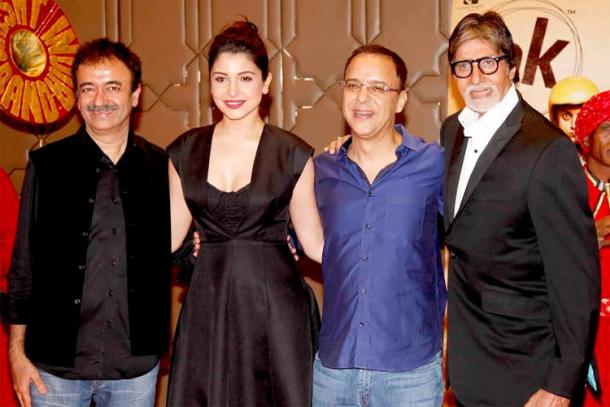 Apart from the team members of the film, there were other Bollywood glitteratis who joined this bash and made it grander.

Bollywoodâ€™s rumoured couple Ranveer Singh and Deepika Padukone were seen at the party. Apart from them, the whole Dil Dhadakne Do team was also present including Zoya Akhtar, Anil Kapoor, Ritesh Sidhwani. 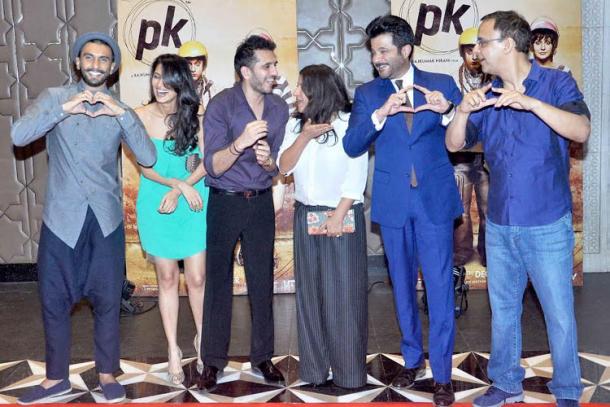 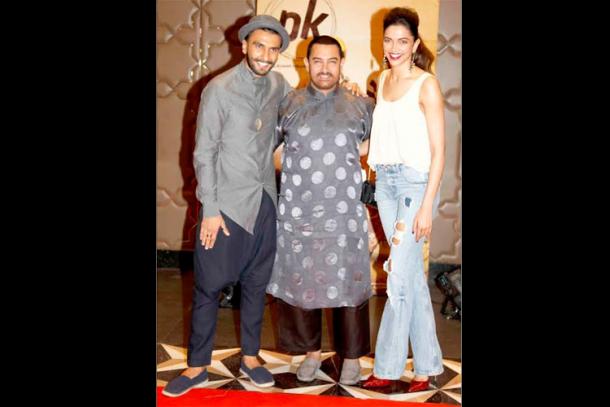 Theme of the party: 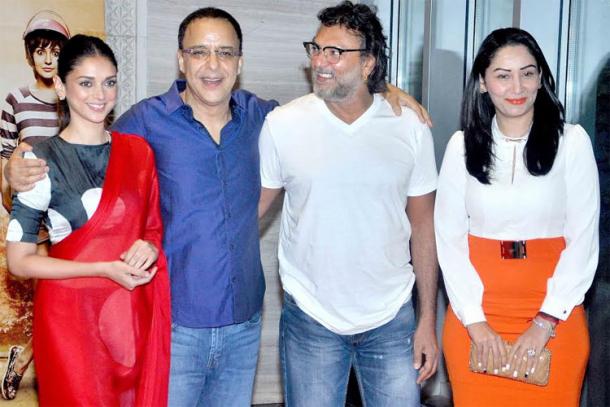 The entire setup of the party was in PK style, with colourful and shimmering decorations to the band, everything seemed to be perfect. Â  Â