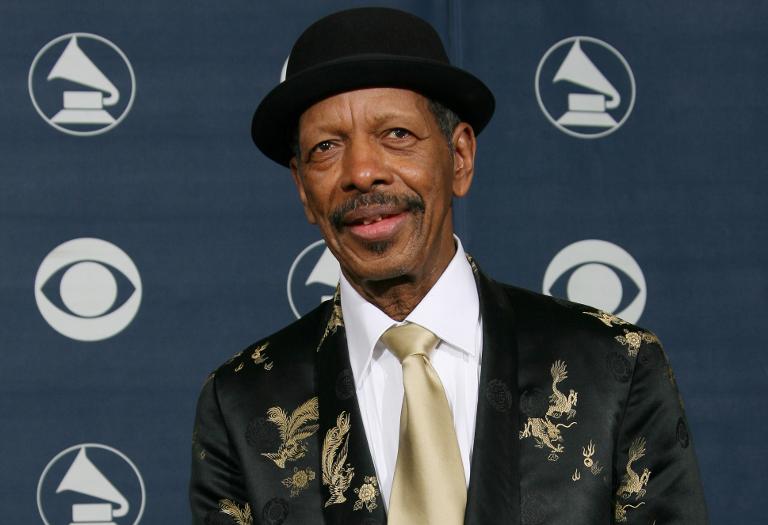 Groundbreaking jazz artist Ornette Coleman, who brushed aside convention with his prophetically titled 1959 album “The Shape of Jazz to Come,” died Thursday aged 85.

The saxophonist and composer, who so polarized early audiences that many would walk out from his performances, died of cardiac arrest in his adopted home of New York, his publicist Ken Weinstein said.

Coleman, along with John Coltrane, was one of the original forces behind so-called “free jazz” that broke down traditional structures of harmony and allowed a more free-flowing form of expression.

Best known as an alto saxophonist, Coleman cast away traditional notions that a musician needed to stay within chord progressions and instead pursued solos that detractors considered chaotic but gradually became commonplace in jazz and rock.

Coleman said that jazz needed to “express more feelings than it has up to now,” saying that chord structures were confining and unnatural.

Instead, the self-taught musician said that jazz should be a form of human communication.

“The idea is that two or three people can have a conversation with sounds, without trying to dominate it or lead it,” Coleman said in a 1997 interview with the French philosopher Jacques Derrida.

“What I mean is that you have to be — intelligent,” he said.

“I think the musicians are trying to reassemble an emotional or intellectual puzzle, in any case a puzzle in which the instruments give the tone.”

“The Shape of Jazz to Come” stunned the jazz world, with leading artists including Miles Davis among the critics.

Not only did Coleman defy concepts of harmony with his saxophone playing, the album lacked any piano or guitar, so often used to keep the songs together through chords.

The album featured the intense song “Lonely Woman,” written by Coleman about a high-society shopper he spotted when he was working at a Los Angeles department store, which went on to become a standard among jazz musicians.

Coleman followed up the next year with the album “The Change of the Century,” also recorded in young-spirited California, before he settled in New York.

Yet Coleman’s career took numerous turns and in 1962, with his star power just established, he abruptly but temporarily retired from music.

He later re-emerged by learning the trumpet and violin, showing a musical innovation that stayed with him throughout his life.

His rejection of the strict Western notion of harmony was confirmed when he traveled to Morocco in 1973 to listen to the Sufi trance musicians of Joujouka.

The encounter inspired his 1977 album “Dancing in Your Head,” recorded partially with beat writer William S. Burroughs, in which Coleman allowed multiple harmonies and rhythms to coexist in what he described as “harmolodic” style.

Similarly, Coleman was taken by Indian musical ideas and brought out tabla players, along with Western classical musicians, when he wrote a piece in the 1990s for the New York Philharmonic.

The Recording Academy, which presented Coleman with a Grammy for lifetime achievement in 2007, mourned him as a “true pioneer of jazz in America.”

Coleman was famous for his dapper suits and counted prominent rock musicians, notably Lou Reed, among his friends and collaborators.

But he had a notorious relationship with music labels. His groundbreaking works were released on Atlantic Records, then considered on the cutting edge, but he had little patience for the industry’s business side.

“I’ve never had a relationship with a record executive. I always went to the record company (because of) someone that liked my playing. Then they would get fired, and I’d be left with the record company,” Coleman told Cadence Magazine in 1995.

Coleman grew up in Fort Worth, Texas, where he said that he thought that a saxophone was a toy when he saw one.

His mother gave him his first saxophone as a gift at age 14 after Coleman had helped save up money by working as a shoeshine boy.

A marriage to poet Jayne Cortez ended in divorce. His survivors include their son Denardo Coleman, a prominent jazz drummer who often recorded with his father and served as his manager. 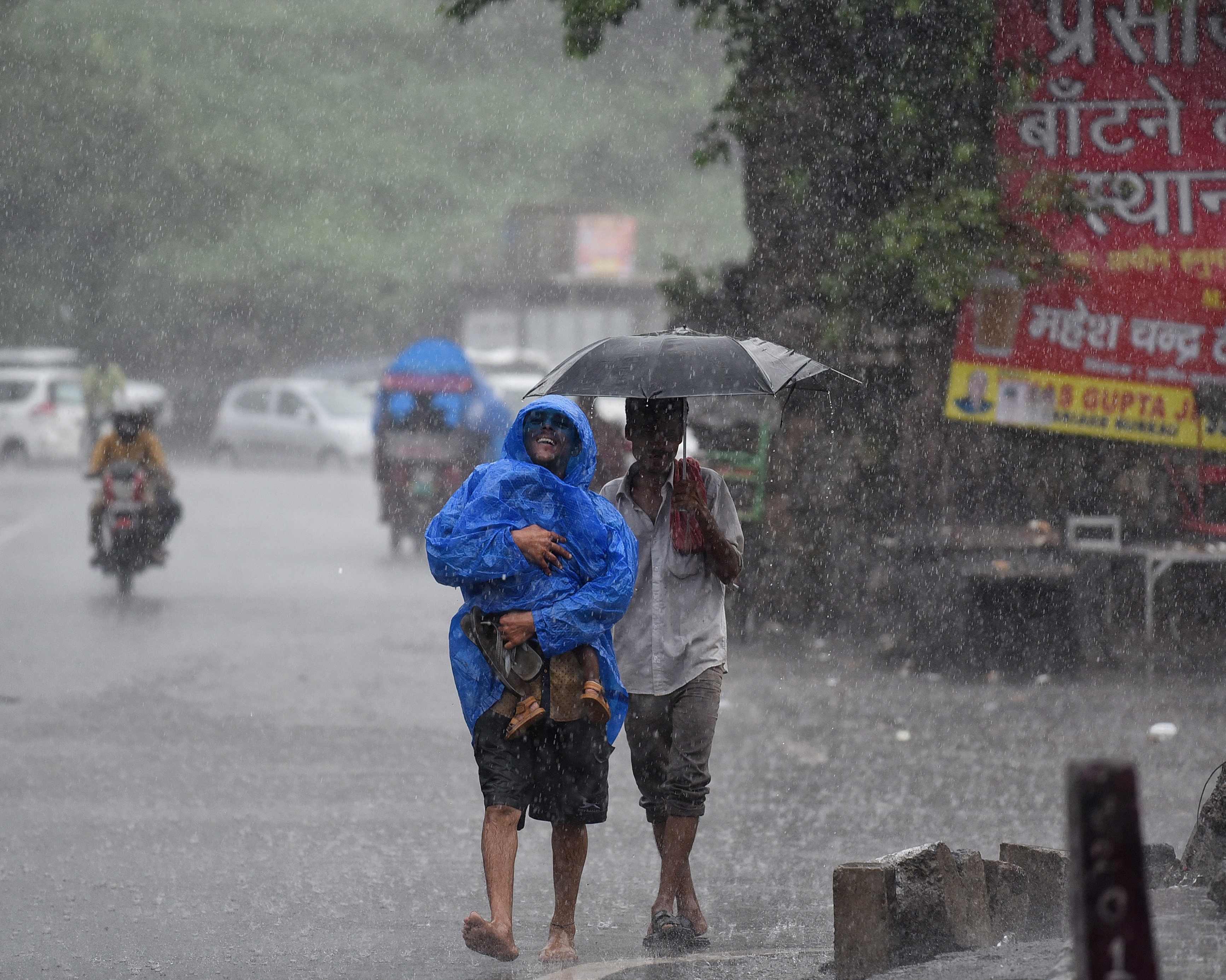 IMD Predicts Rainfall In North India For Next 5 Days