Original â€˜Devdasâ€™ could be the next Bharat Ratna | Newsmobile
Saturday, July 2, 2022

Home Uncategorized Original â€˜Devdasâ€™ could be the next Bharat Ratna 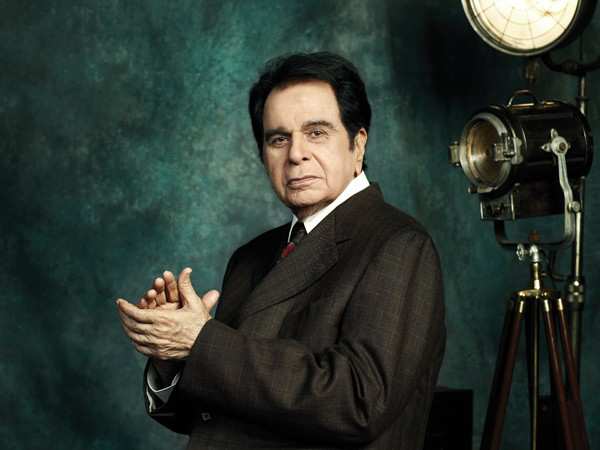 Veteran actor Dilip Kumar has had an impeccable career in Indian cinema. Any honour conferred upon him would be justified. Which is why, the Modi government may select the actor for the prestigious Bharat Ratna award for this year.

However, it is no news that 93-year-old Kumar has not been keeping well for a long time. Which is why there are doubts over whether he will he be able to travel from Mumbai to Delhi to collect the award.

A ray of hope is the fact that when former Prime Minister Atal Behari Vajpayee was awarded the prestigious Bharat Ratna, President Pranab Mukherjee, in a major departure from tradition had gone to his residence to present him the award, considering he was not well.

So, can we expect the same for Dilip Sahab? Will the Home Minister Rajnath Singh will go to his Mumbai residence to present the award? Weâ€™ll get to know soon.

Muhammad Yusuf Khan also known as the Tragedy King for his incredibly performances which includes Devdas (1955), Azaad (1955), Mughal-e-Azam(1960), Ganga Jamuna(1961) and many more. The actor is himself an inspiration for many generations of actors, be Shah Rukh or Aamir, he has been inspiration for one and all. Dilip was touted as the `ultimate method actor` by Oscar winning director Satyajit Ray.
Â