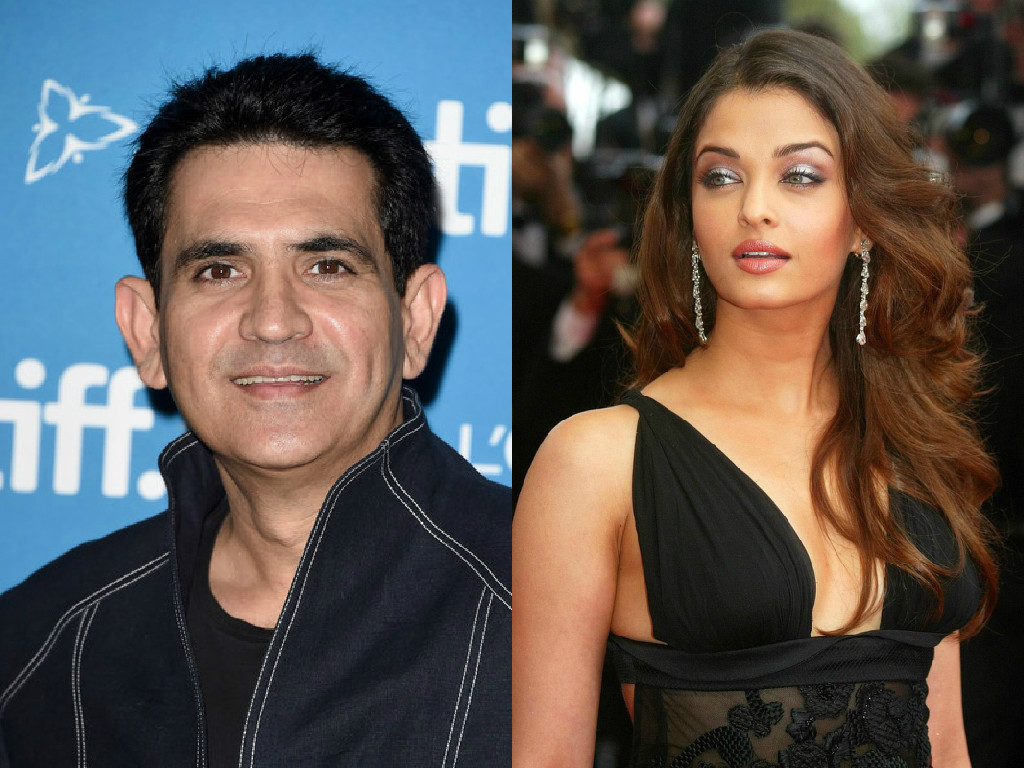 Mumbai: Director Omung Kumar, who wanted to make biopic on Sarabjit Singh, has already landed in trouble before it could even start.

According to latest reports, Baljinder Kaur, proclaiming herself as Sarabjitâ€™s real sister, has sent a notice to Omung and the lead actor â€“ Aishwarya Rai – asking them not to misrepresent facts about Sarabjit’s life.

Baljinder, who claims she is Sarabjit’s real sister and not Dalbir Kaur, said in her notice, “I am not against a movie on the life of my brother, who died for this country. All I want is that his real story be shown to people and not what is being portrayed.”

Baljinder also contradicted the story which stated her brother crossed the border in a drunken situation. Baljinder claimed Sarabjit was a Research and Analysis Wing (RAW) agent.

“Why belittle his sacrifice by portraying him as an alcoholic, who crossed the border under the influence of liquor. It is not correct,” Baljinder said.

She said she wouldn’t let anyone tarnish her brother’s name at any cost and could go to any extent.

The film is based on Sarabjit â€“ the Indian prisoner who spent more than two decades in a Pakistan prison â€“ through the eyes of his sister Dalbir Kaur.

Dalbir fought for her brotherâ€™s release from Lahore jail but her plead ended disastrously when her brother died in 2013, because of his fellow prisoners who brutally attacked and killed him.

Earlier, Baljinder Kaur has sent a similar notice to filmmaker Subhash Ghai in June 2014 when he announced he was going to produce a film on life of Sarabjit.