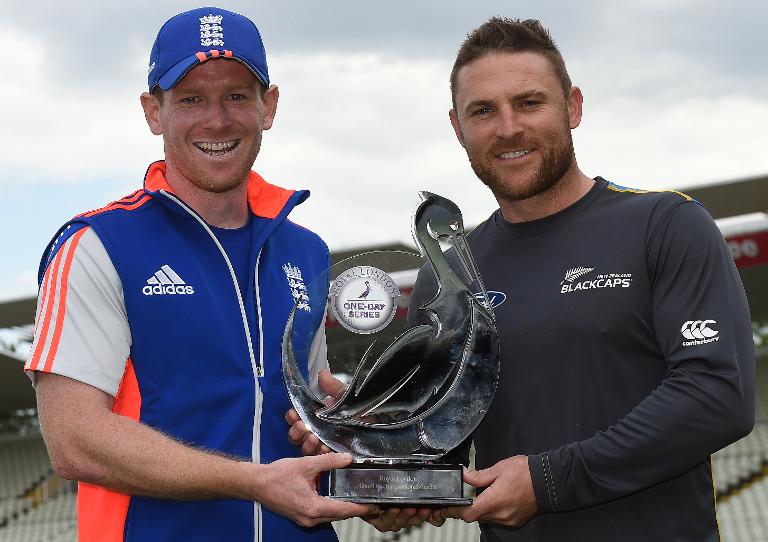 New Zealand captain Brendon McCullum won the toss and elected to bat against England in the second one-day international at The Oval on Friday.

England were unchanged from the side that won the series opener at Edgbaston on Tuesday by 210 runs — their biggest victory, in terms of runs, in all ODI cricket.

World Cup finalists New Zealand made just the one change.

They recalled paceman Tim Southee, who took a New Zealand record seven for 33 when the Black Caps thrashed England by eight wickets at the World Cup in Wellington in February, in place of Matt Henry.

Fast bowler Henry’s 10 wicketless overs at Edgbaston cost an expensive 73 runs, with Southee rested from that match after playing a central role in the preceding 1-1 Test series draw with England.

This is the second of a five-match series.

Weather: Overcast and threat of rain could bring Duckworth/Lewis into play.