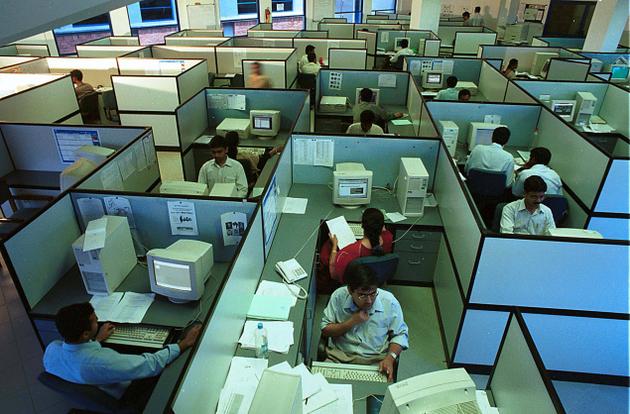 New York:Â Have you ever looked at the IT giants like TCS and Infosys and wondered how it would feel being their top brass? It wouldnâ€™t be too amusing, I assure you.

The US government has opened an investigation against two of the biggest Indian outsourcing companies for possible violations of H1-B visa rules.

The Department of Labour has opened the investigation against Tata Consultancy Services and Infosys for “possible violations of rules for visas for foreign technology workers under contracts they held with an electric utility Southern California Edison,” the New York Times said.

The company had recently laid off more than 500 technology workers amid claims that many of those laid off were made to train their replacements who were immigrants on the temporary work visas brought in by the Indian firms senators Richard Durbin of Illinois and Jeff Sessions of Alabama announced the investigation after they were notified by the department, the report said.

The move by the Labour Department comes days after the NYT had reported that hundreds of employees at entertainment giant Walt Disney were laid off and replaced with Indians holding H1-B visas.

About 250 Disney employees were told in late October last year that they would be laid off and many of their jobs were transferred to immigrants on H1-B visas brought in by an outsourcing firm based in India, the report had said.

It had also cited the layoffs at the Southern California Edison power utility, saying that the layoffs are “raising new questions about how businesses and outsourcing companies are using the temporary visas, known as H-1B, to place immigrants in technology jobs in the United States.”