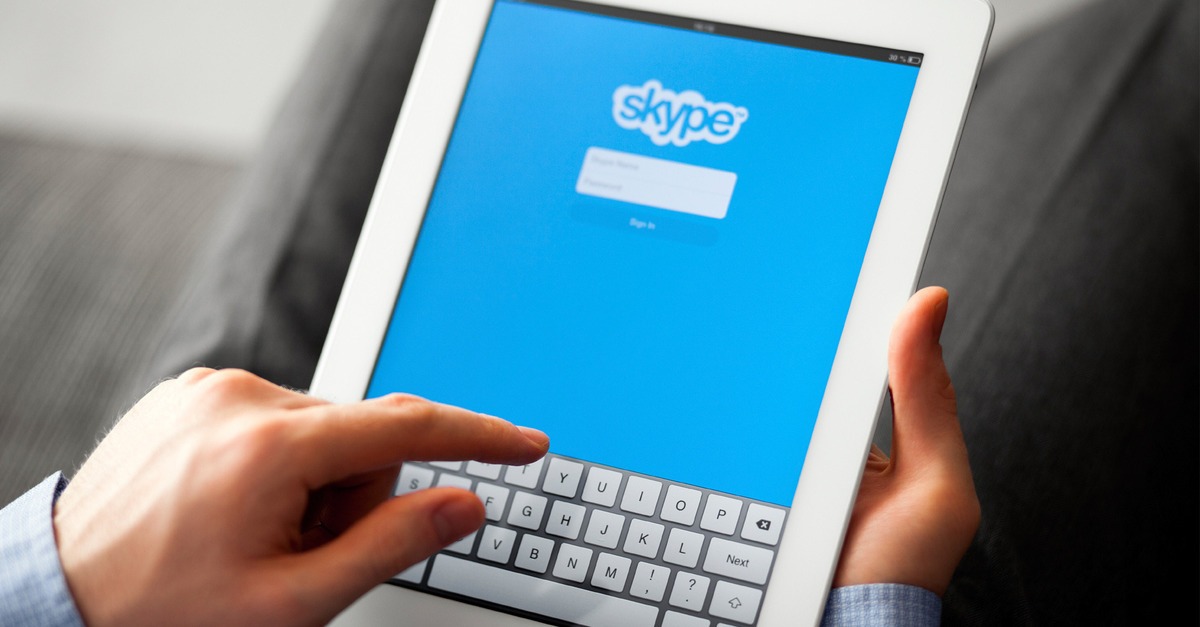 Washington: After previewing its real-time translation for Skype over the last six months, Microsoft is reportedly ready to roll out the impressive feature this summer.

The firm is planning on introducing the software straight to the existing Skype app for Windows desktop PCs.

The news broke with the firm attempting to make Skype Translator available in more languages and offering a preview that’s no longer restricted by an invite.

The software currently supports English, Spanish, Italian, and Mandarin, allowing anyone to translate speech real-time through a Skype video call or via instant messaging.

Microsoft said it had seen a 300% rise in Skype Translator usage since it removed the invite-only requirement.Â