McDonald's movie will show dark side of the franchise | Newsmobile
Saturday, June 25, 2022

Home Uncategorized McDonald's movie will show dark side of the franchise 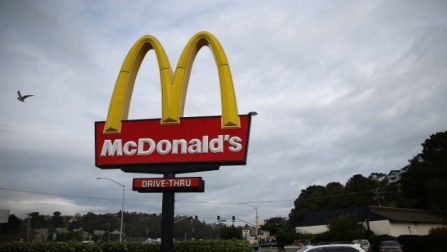 “The Founder”, an upcoming biopic on McDonald’s mastermind Ray Kroc, will showcase the dark side of the franchise, says actress-filmmaker Laura Dern.Â

The “Jurassic Park” star, who will play Kroc’s (Michael Keaton) first wife Ethel, insists the film will be a “true depiction” of the fast food franchise and “what it meant to Americans in really positive ways.”Â

“I had a lot of curiosity about how we got here, we meaning Americans, in terms of the idea of the seemingly brilliant concept to serve ‘unreal’ food to make a lot of money and what it’s done to America,” Dern said.Â

The 48-year-old actress said she was interested in Kroc as an individual and “what gets sacrificed when greed is a priority or self-loathing in a way is a priority to his own life.”Â