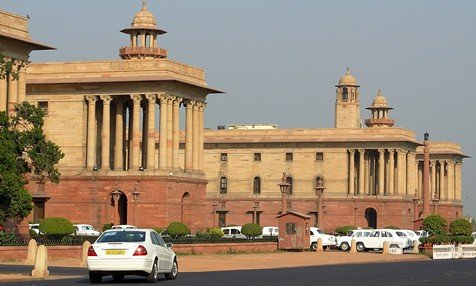 New Delhi: The AAP government effected a major bureaucratic reshuffle involving as many as 25 senior officials, amid its bitter confrontation with Lt Governor Najeeb Jung on their appointments and transfers.

The government divested Shakuntala Gamlin from the post of Principal Secretary (Industries), weeks after her appointment by Lt Governor as Delhi’s acting chief secretary had triggered a major showdown between Chief Minister Arvind Kejriwal and Jung.

Chetan B Sanghi, a 1988 batch officer, is the new principal secretary of Industries Department. However, Gamlin will continue as Principal Secretary (Power). Sanghi is also likely to head Urban Development and Public Works Department (PWD).

Delhi Tourism and Transportation Development Corporation’s Managing Director Ramesh Tiwari has been appointed as the special secretary of the NCR Board, and Z U Siddiqui, who was awaiting posting, has been given the charge of DTTDC MD.

“Special Secretary (health and family welfare) F O Hashmi has been given additional charge of the Managing Director of the Shahjahanabad Redevelopment Corporation.