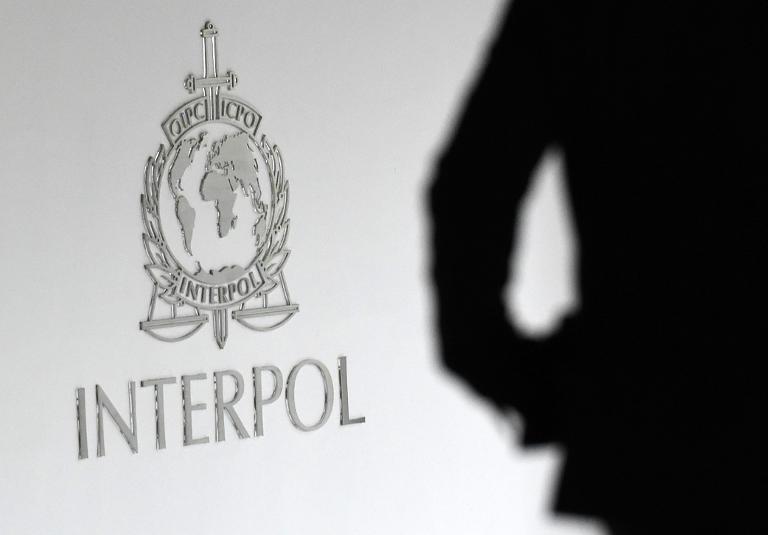 Interpol on Friday pulled out of a multi-million-euro deal with FIFA to promote integrity in sport, as the corruption scandal engulfing the world’s football governing body left it increasingly isolated.

The international police organisation announced it was suspending a 10-year partnership deal with FIFA worth 20 million euros ($23 million) for its “Integrity in Sport programme”.

Interpol boss Juergen Stock noted that partners in the programme “must share the fundamental values and principles of the organisation”.

FIFA has been in crisis since May after 14 people connected to the organisation were charged as part of a US investigation into alleged corruption.

The scandal spectacularly brought down FIFA boss Sepp Blatter and has also cast doubt on the fairness of the bidding process for the 2018 and 2022 World Cups, to be staged in Russia and Qatar respectively.

FIFA hit back at Interpol, voicing disappointment at the decision to suspend the partnership agreement, which it called a “success”.

“Our cooperation over the past four years has been a key part of addressing the transnational problem of match fixing,” FIFA stressed.

The programme itself was “unrelated” to the current crisis surrounding the football body, FIFA added, calling for it to resume as soon as possible and adding it was in contact with Interpol to resolve the issue.

The “Integrity in Sport” drive has coordinated global efforts to prevent match fixing and illegal gambling by criminal groups.

Scholas Occurrentes had been due to receive a $10,000 (8,900-euro) donation from CONMEBOL for every goal and penalty kick scored during the Copa America, the South American championship which kicked off Thursday in Chile.

Those indicted in the US investigation include CONMEBOL executive committee members Rafael Esquivel of Venezuela and Jose Maria Marin of Brazil, as well as former federation presidents Eugenio Figueredo of Uruguay and Nicolas Leoz of Paraguay.

In another potential blow for CONMEBOL, Paraguay’s Congress voted on Thursday to lift the immunity of its headquarters.

Under a special law, the confederation’s building on the outskirts of Asuncion had enjoyed the same immunity as foreign diplomatic missions since it opened in 1997.

And the scandal continues to end careers, with the latest person to fall on his sword being FIFA’s director of communications and public affairs Walter De Gregorio, who resigned on Thursday.

De Gregorio reportedly stepped down after making a joke about the crisis on Swiss TV.

Meanwhile, Blatter dismissed a European Parliament demand for him to quit immediately, with a FIFA spokesman saying he intended to continue in office until a successor was appointed, probably by the end of the year.

The net is closing in on the remaining suspects indicted by the United States after Italian-Argentine businessman Alejandro Burzaco handed himself in to police in Italy on Tuesday.

The Jinkises, owners of sports marketing company Full Play, have asked a federal court to allow them to remain free and said they would not hand themselves in until they have exhausted all legal options, their lawyers said.

The scandal has sparked questions about the relationship between FIFA and its major sponsors, who pay an estimated $30 million a year each to be official partners of FIFA, giving them the right to promote their products at football games and other events around the world.

Carmaker Hyundai-Kia is a presenting sponsor for the 2018 World Cup in Russia, along with the likes of Adidas, Coca-Cola, Visa, Budweiser and McDonald’s, most of which issued statements welcoming Blatter’s resignation.