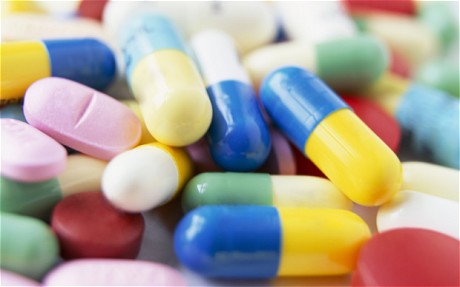 New Delhi:Â India has scrapped customs import duties for drugs and test kits used to treat AIDS in an effort to cut prices across the country, as it struggles to cope with an ongoing shortage in its national program to fight the disease.

More than a third of India’s 2.1 million HIV/AIDS patients depend on getting their daily antiretrovirals for free from state-run distribution centres, but many of them have been facing shortages or stock outs for months.

The notice put out by the Central Board of Excise and Customs this week intends to make it cheaper to import raw materials that are used to make antiretrovirals under the national program, BB Rewari of the National AIDS Control Organisation (NACO) said.

The exemption applies to certain first-line and second-line antiretroviral drugs used to treat adults and children, as well as to certain diagnostic kits and equipment that are used by NACO, Rewari said.

He added the drugs under exemption make up roughly 95 per cent of the antiretrovirals used by India’s AIDS patients under the national program.

The exemption, which will remain in effect until March 2016, is the national AIDS control department’s latest effort to deal with a chronic shortage of HIV/AIDS drugs at home, even though Indian companies are some of the world’s major suppliers of AIDS drugs. Local firm Cipla Ltd made headlines in 2001 by making antiretrovirals for Africa for under $1 a day.

The AIDS control program has been in disarray for months after the government changed the way over $1.3 billion in federal funds were distributed, according to data and letters.

Construction of clinics in rural areas has been delayed and many health workers have quit.

Government officials have previously told Reuters of a lack of participation by local drugmakers in the tenders floated by the National AIDS Control Organisation (NACO) to procure drugs.

AIDS drugs sold on the open market are expensive, so in an effort to make those more affordable, the government is likely to add more AIDS drugs under price control by including them in the national list of essential medicines, people involved in the process said in April.