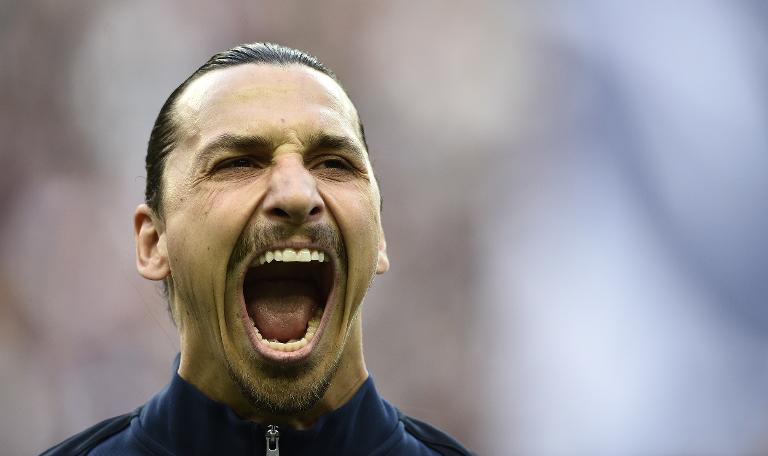 Swedish star Zlatan Ibrahimovic dismissed rumours on Friday linking him with a move from Paris Saint-Germain to AC Milan and insisted he was happy to stay in the French capital.

“I am happy at PSG, I don’t know where these stories are coming from,” he told a press conference before Sweden’s European Championship qualifier against Montenegro on Sunday.

Ibrahimovic, 33, who helped PSG to a clean sweep of four domestic trophies last season (League, Cup, League Cup and Champions Trophy) insisted: “I am a PSG player and I have another year left on my contract.

“The media blow things up but there is no truth to these stories about Milan.”

However, he did acknowledge that a return to Milan, where he enjoyed a successful spell form 2010 to 2012, was not entirely out of the question. “”Anything can happen,” he added.