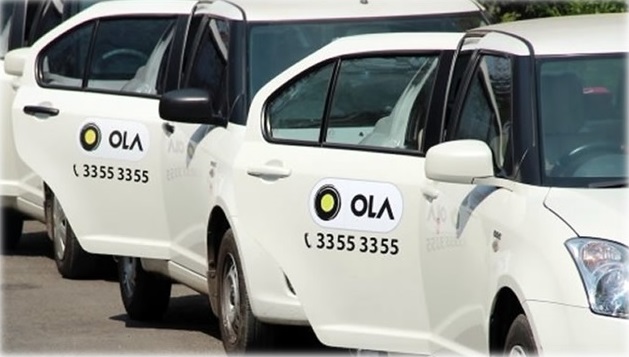 New Delhi: Â The Delhi High Court on Thursday set aside the city government’s orders rejecting the applications of two app-based cab companies for license to operate in the national capital, saying the reason for not granting licence was “not valid”.

The court said that if the Delhi government feels that the two companies — Apra Cabs India Pvt Ltd and Serendipity Infolabs Pvt Ltd (Taxi for Sure) — need to satisfy any other requirements under the modified Radio Taxi Scheme, then fresh communications be sent to them and they be given an opportunity of being heard.

“No one is stopping you from taking a fresh decision,” it said.

Justice S Muralidhar said the only reason given by the transport department of Delhi government while rejecting the applications of Apra Cabs and Serendipity Infolabs, both of which are held by ANI Technologies Pvt Ltd also known as Ola Cabs, was that as per some earlier orders they had to give sworn affidavits stating they were complying with the December 8, 2014, ban on such taxis.

The court said the orders of March 24 and April 17, to Apra and Serendipity respectively, did not require them to supply any sworn affidavit as was stated in the government’s June 3, 2015 letters to the companies.

The court also said no showcause notice was issued to the two companies prior to the rejection of their license applications.

It also “invalidated” the coercive actions, like issuance of challans against the cab drivers of these companies, which were taken against them as per the December 8, 2014 order.

The two companies have in their plea contended that their applications for licence to operate have been rejected not on merits but based on their association with Ola Cabs.

They also said that as per the June 3 communication, their applications were rejected on the ground that they have not given sworn affidavits, but they were not required to do so. LicenseÂ of app-based cabs: HC sets aside order