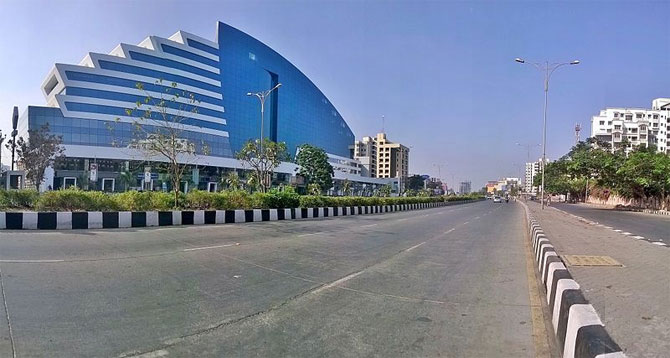 The district administration here has ideated preparing disaster management plans at micro levels and will form teams of ‘first responders’ in various government institutions to help tackle any natural calamity.Â

A team of first responders will also be prepared in every school, who would be skilled to work in the event any disaster occurs, he said.Â

Similarly a Disaster Management Plan would be prepared for the local bus stand and a team of engineers of PWD and Fire Officers would conduct a survey and make analysis of condition of buildings, fire fighting equipments among others.Â

The official further said an evacuation map would also be prepared and asked the Roadways authorities to chalk out an inventory of heavy machinery and other helping equipments available with them which can be used for providing relief to victims at the time of any calamity.Â

The youth to be included into the ‘First Responders Team’ would be imparted training in disaster management.Â

The district administration has also asked the assistant Director of Industrial Safety & Health department to get prepared a disaster management plan for each industrial unit.