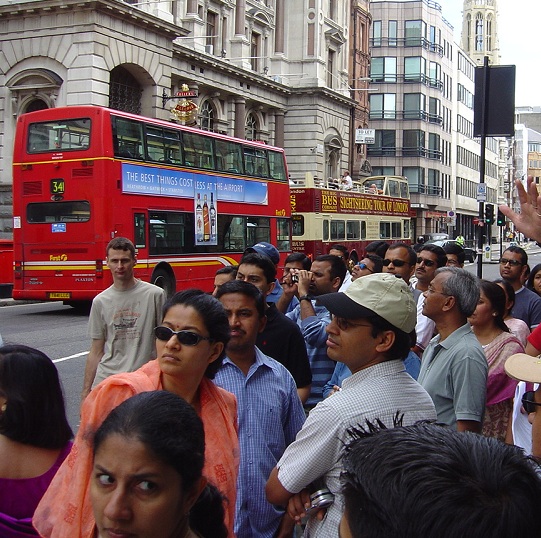 British government has unveiled plans like raising minimum salary thresholds for skilled workers and limiting the number of work permits as part of a fresh crackdown on immigrants from outside the European Union, measures which are likely to affect Indians.Â

The plans, announced by David Cameron during Prime Minister’s Questions in the House of Commons yesterday, are also designed to protect domestic workers from being undercut by foreign workers and part of the government’s efforts to boost the number of apprenticeships.Â

Measures to raise minimum salary thresholds, limit the number of work permits issued and the introduction of new business levies for businesses employing migrant workers are likely to put many businesses off employing professionals from countries like India.Â

“This government is on the side of working people: in the past, it has been too easy for businesses to recruit from overseas, undermining those who want to work hard and do the right thing,” he told Parliament.Â

“As part of our one-nation approach, pushed forward by my Immigration Taskforce, we have asked the Migration Advisory Committee (MAC) to advise on what more can be done to reduce levels of work migration from outside the EU,” he said as he launched the new immigration blueprint.Â

“In the past it has been frankly too easy for some businesses to bring in workers from overseas rather than to take the long term decision to train our workforce here at home,” he added.Â

Indians are among the largest group of non-EU migrants to the country and professionals are now expected to be put off from considering Britain as a friendly work destination.Â

UKIP MP Douglas Carswell warned: “If we are going to restrict the rights of GPs who have come here fromÂ IndiaÂ to make a difference and work for our NHS but at the same time allow people, potentially not just with no skills but maybe with criminal records from other EU countries an automatic right to come here, we are going to give the idea of migration control a bad name.”Â

While the bulk of the MAC’s proposals will be delivered by the end of the year,Â UKÂ Home Secretary Theresa May has asked it to fast track proposals on raising the salary thresholds of Tier 2 visas in time for the Autumn Immigration Rule changes by September, to make sure that the UK’s immigration system is focused on attracting the brightest and the best skilled workers.Â

MAC, which will examine how the Tier 2 (Skilled Work) visa system functions, follows the first meeting of the Prime Minister’s newly-formed Immigration Taskforce, which has been tasked with reducing net migration and focuses on the domestic measures that the government can take to achieve this.