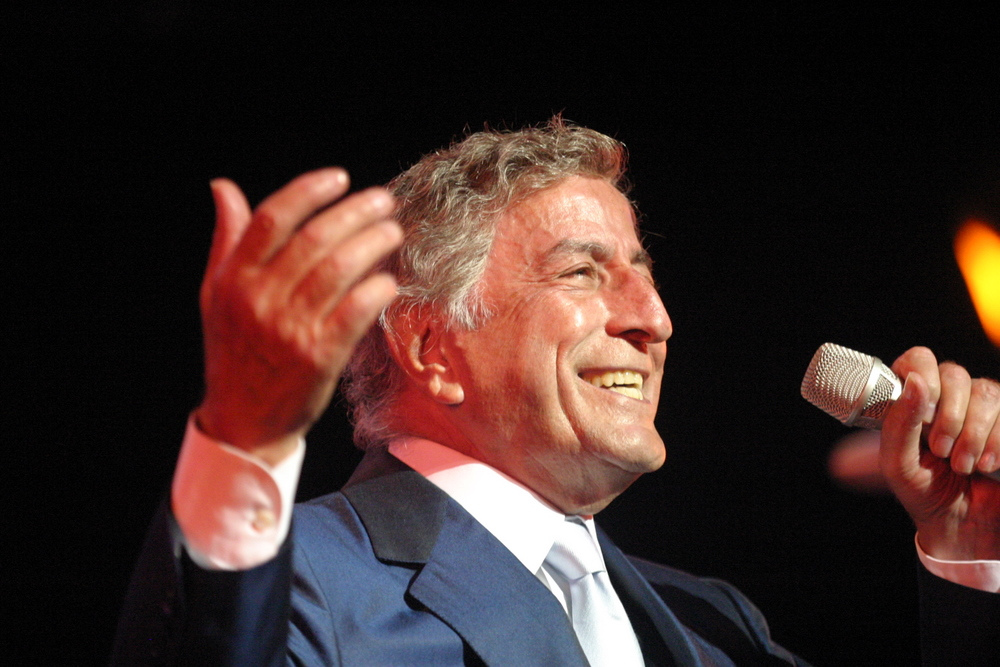 “Unfortunately, Tony Bennett has come down with a flu virus which has prevented him from performing the second of two sold-out shows in London,” a statement from Bennett’s rep read.

“Ticket holders are instructed to retain their tickets to this event pending more information. Fans who have purchased tickets online will be notified via the ticket outlets as soon as additional information is available.”

The 88-year-old singer thanked fans for their well-wishes in a tweet following the announcement, while Gaga assured everyone “Don’t worry about Tony, he’s ok!”

According to sources at Royal Albert Hall, many fans have already arrived to the venue not knowing the concert was cancelled, reported Billboard.