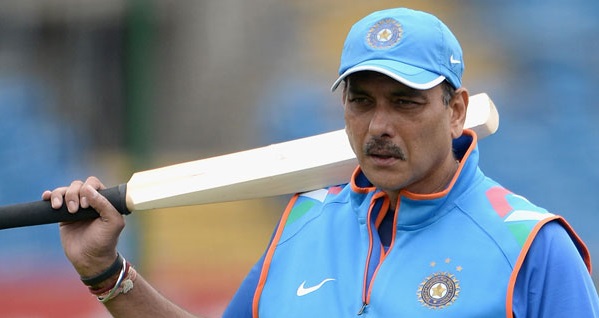 New Delhi: As the grapevine has it, Ravi Shastri, BCCIâ€™s go-to man is set to be Indiaâ€™s new coach.

According to a report by a leading daily, Shastri, the current Team Director will be the coach after the ongoing Bangladesh series and will also become the highest paid coach in the world by drawing Rs 7 crore in a year.

He drew about Rs 6 crore annually as team director until the World Cup.

If Shastri takes over from Zimbabwean Duncan Fletcher, he will be the first Indian to hold the job after 2000.

“We have got three coaches. I can double up and do the job of a coach if needed. There is no need of another head coach for the tour,” Shastri had said.

Credited with turning around the teamâ€™s fortunes ahead of the World Cup earlier this year after a winless three months in Australia, Shastri enjoys confidence of the squad.Â

India Test captain Virat Kohli hasn’t shied away from praising the impact of Shastri on the team. “We would love to have him on board even if he is doing the same job right now,” Kohli hailed BCCI’s decision to retain Shastri as team director for Bangladesh tour.