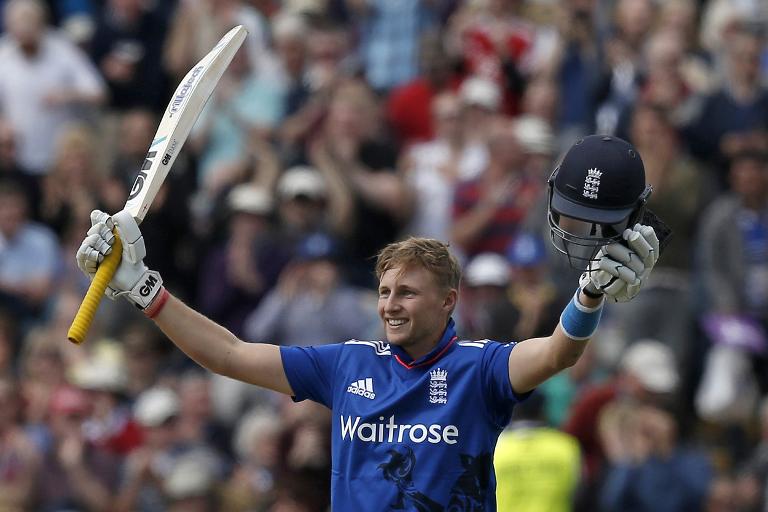 England batsman Joe Root has warned his team-mates not to rest on their laurels as they aim to follow their record victory over New Zealand with another dominant display.

Root and company piled up more than 400 for the first time in their one-day international history en route to a record 210-run win at Edgbaston in the opening match of a five-match series on Tuesday.

Yorkshire star Root was a key part of the success with his swashbuckling century setting the tone for the demolition of New Zealand’s attack, but he knows the remainder of the series will present a significant and telling test of the hosts’ new adventurous methods.

England resolved, after their winter of woe at the hands of New Zealand and others in the World Cup, to come out firing with bat and ball and they delivered brilliantly at their first attempt.

However, they have displayed a worrying tendency to let the advantage slip after squandering 1-0 leads in Test series against West Indies and then New Zealand this year, and Root is determined to ensure there is no repeat in the second one-dayer at the Oval on Friday.

“Obviously the way we played there was pretty much the perfect performance,” said Root.

“I suppose our challenge now is to try and do that more consistently.

“We’ve shown we can do it, and it’s certainly something we’ll look to replicate on Friday. We’ll go out there with a similar frame of mind to take on New Zealand.

“We’ve now done that, we know we can do it – can we go and do it again on Friday?

“It’s about taking the same mindset, same approach and hope we can do the same thing.”

While Root wants England to stay on the front foot, he will not be underestimating opponents who inflicted an embarrassing eight-wicket defeat on them at the World Cup just four months ago.

“We’re not naive enough to think they won’t come back hard at us, because they’re a great side,” Root added.

“They’ve proved that now for the last couple of years in one-day cricket, and we’re going to have to play extremely well to get another win under our belts.”