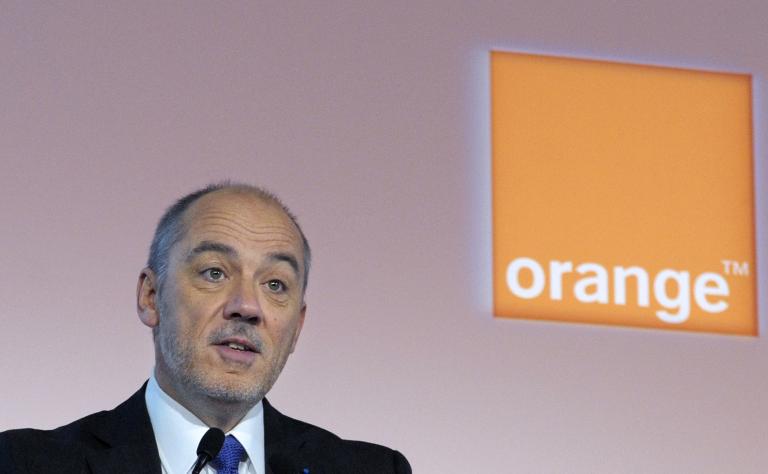 The boss of French telecoms giant Orange arrived Thursday in Israel for a two-day visit after his company’s plans to review ties with a local firm sparked a boycott row.

Orange said Richard wanted to “clarify the misunderstanding” sparked by his remarks during a press conference in Cairo on June 3 in which he said the firm was planning to withdraw its brand from Israel.

His comments were widely interpreted as a response to a report by a group of NGOs which accused Orange of indirectly supporting settlement activity through its brand licensing agreement with Israel’s Partner Communications.

Israel reacted furiously, accusing him of bowing to a Palestinian-led boycott campaign.

But Richard insisted there was no political motivation, saying the decision was solely driven by Orange’s brand strategy.

At the weekend, he told AFP he “sincerely regrets” the furore and shortly afterwards, the Israeli government extended an invitation for him to visit the Jewish state, saying he would be “a welcome visitor.”

Partner, Israel’s second largest mobile operator which has a licence to use the Orange brand, had insisted he travel to the country to explain himself.