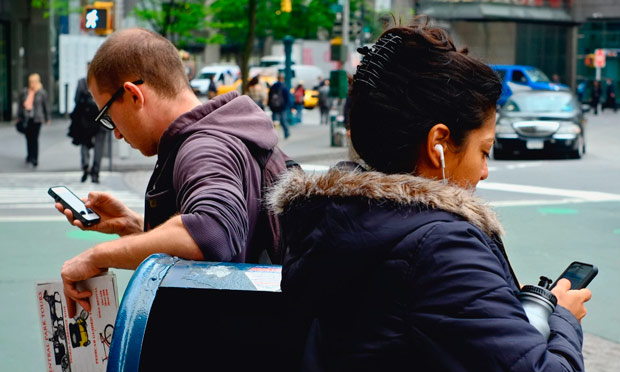 San Francisco: With iPhoneâ€™s update in the fall, you’ll be able to track your reproductive health â€” including how often you have sex and whether or not you used protection.

As part of its upcoming iOS 9 release, Apple will launch a new set of HealthKit features that will let you log information about menstrual cycles and specific physical changes, such as basal body temperature, cervical mucus quality, and spotting.

There will also be a way for people to track sexual activity in the pre-installed app. You can even input ovulation test results.

Apple keeps that data private by default, but you can choose to send it to your doctor or anonymously provide your information to universities and physicians for research studies.

There are no shortage of gizmos and apps already in the app store that track reproductive health data, and the updated HealthKit app will work with those apps and devices as well.

Apple is set to bundle these functions under its new “Reproductive Health” brand, which the company unveiled Monday morning during its World Wide Developers Conference. Apple is making more of an effort to develop software for female users â€” an area it had previously overlooked.

If you’re eager to try out the new feature, a preview of iOS 9 will be available for the general public to test in July.