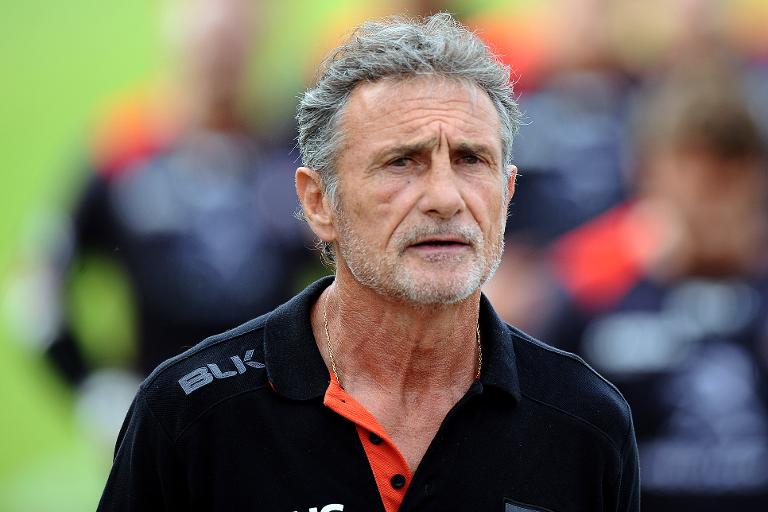 Future France coach Guy Noves has revealed, in an interview published on Thursday, that there were times during his more than 40 years with Top 14 giants Toulouse that he did not always see eye to eye with everyone at the club.

Noves played as a wing for the 19-time French champions before coaching the side for 23 years.

He was recently named as the man to take over from Philippe Saint-Andre following this year’s World Cup at the end of October.

“I wasn’t working in ideal conditions but I never thought I would leave like that,” the 61-year-old told daily Sud Quest.

“I had the feeling that I annoyed certain people but the only ones who could make me leave were the players. It was imperative that I didn’t lose the confidence of the group, the rest I didn’t care about,” added Noves, who won four European Cups and 10 French titles as a coach as well as two French championships as a player.

A somewhat bitter Noves also looked back on his final days at the club following the team’s Top 14 semi-final defeat, last Saturday against Clermont.

“I went to empty my office on Sunday when there was no-one there. Monday, I took the car back and I parked on the outside so I could leave the place to Ugo Mola and this morning (Wednesday), I took back my computer.

“I even took back my jacket with the club emblem, the tie and the trousers. Then they asked me to return the computer. I imagine they needed that too. Yes, the process was a bit painful,” he added.

Looking forward to his appointment as coach of France after the World Cup, Noves brushed aside the idea that he had taken the easy way out at Toulouse.

“I turned down the job four years ago because the conditions were complicated and in my mind, I thought that the job had become inaccessible, but they offered me the job and I will put all my force into the combat that awaits.”

Noves also confirmed he won’t be attending the Top 14 final on Saturday at Stade de France between Clermont and Stade Francais.

“It’s not my place to go. I have never gone to the final after losing in the semi-finals. On top of that my presence in the stands would cast a shadow over things which I don’t want to create,” he concluded.