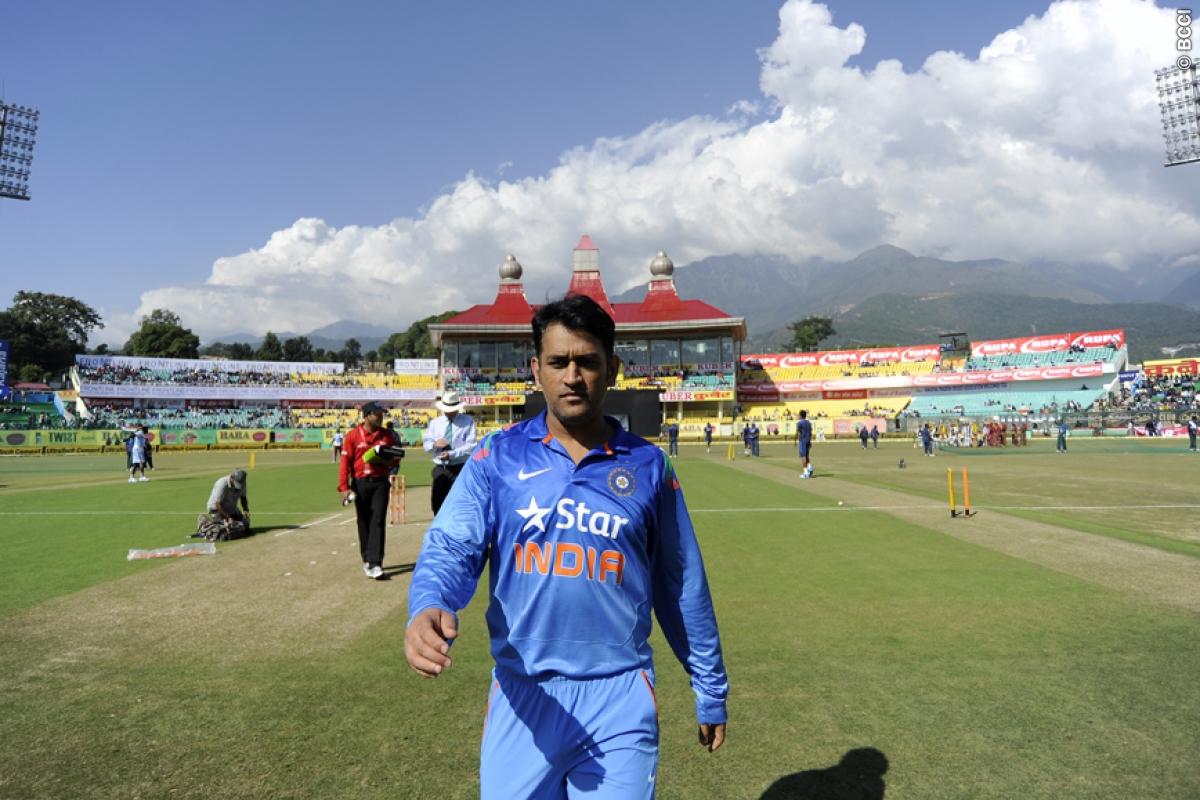 New Delhi: If his cricketing career has touched peaks, his bank balance is not far behind either. Indian skipper Mahendra Singh Dhoni is the only Indian among Forbes magazine’s 100 highest-paid athletes in the world, topped again by American boxer Floyd Mayweather.

Dhoni has been ranked 23rd on the Forbes list of The World’s Highest-Paid Athletes 2015, dropping a notch from his ranking of 22 last year. Dhoni’s total earnings stood at $31 million, including amount from salary/winnings at $4 million and endorsements worth $27 million.

“He led India to the semifinal round of the 2015 Cricket World Cup before suffering a loss to eventual champion Australia, and in May the Chennai Super Kings went to the IPL finals for the sixth time in his eight years as team captain,” Forbes said.

He is also co-producing ‘MS Dhoni: The Untold Story,’ an upcoming biopic that has been “fraught with delays but has already funneled some three millions into the Indian star’s pockets”.

The earnings figures include salaries, prize money and bonuses paid out between June 2014 and June 2015.

Mayweather retains the top spot this year with earnings of $300 million, more than double the previous high for an athlete. This is the third time in four years that Mayweather was ranked as the world’s highest-paid athlete, Forbes said.

Only two women made the 2015 Forbes list after the retirement of Chinese tennis player Li Na last year. Russian professional tennis player Maria Sharapova is the top-ranked women at number 26 with earnings of $29.7 million.

Sharapova bounced back from an injury riddled 2013 to win the 2014 French Open, triggering lucrative bonuses from sponsors like Nike and Head, Forbes said.

American tennis player Serena Williams earned $24.6 million and ranks number 47 on the list. The world’s top-ranked tennis player captured her 20th Grand Slam singles title at the French Open. Her $72 million in career prize money is double that of Sharapova, her closest competitor.

Federer ranks fifth with earnings of $67 million. LeBron James is the National Basketball Association’s (NBA) top-earning player and ranks sixth among all athletes at $64.8 million. 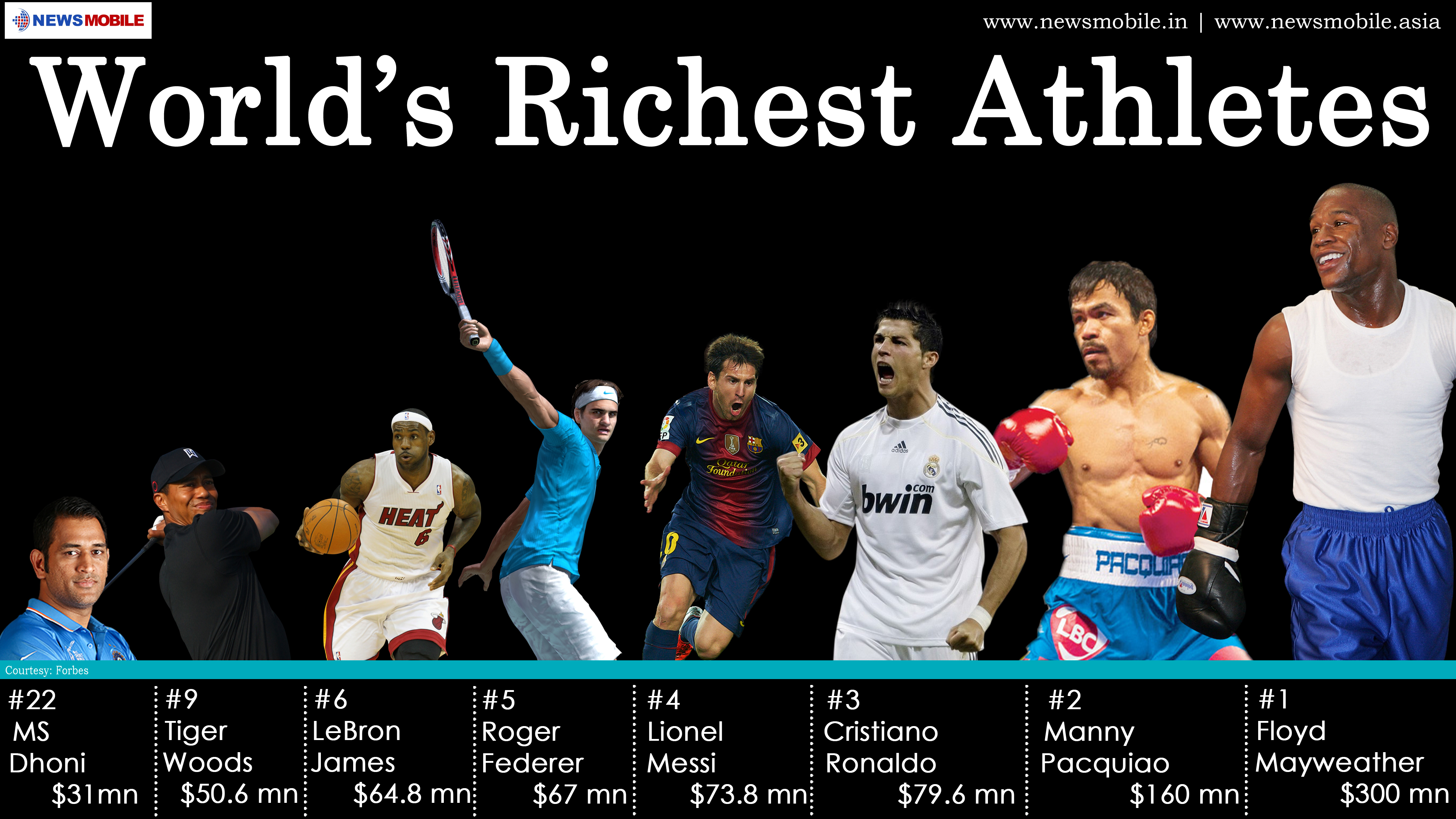 Here are the top 10 richest athletes: