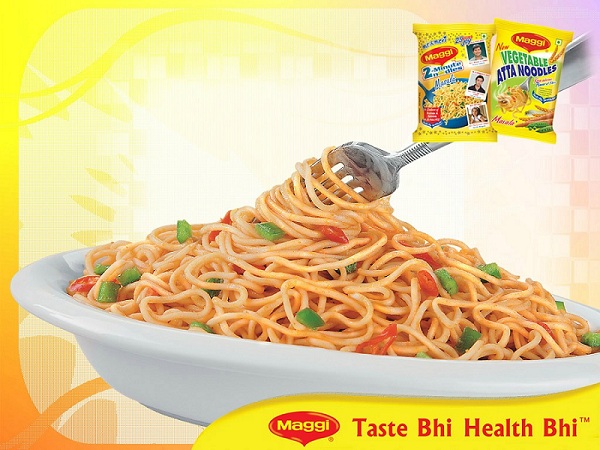 The company, however, stated that this action won’t conflict with the current withdrawal of Maggi noodle products from shelves.

The Food Safety and Standards Authority of India (FSSAI) had earlier directed Nestle India to withdraw nine variants of Maggi noodles found unsafe from the market and to stop the further production and sale of the same.

The order to NestleÂ states that the regulatory body has noted three ‘major violations’, namely the presence of lead detected in the product in excess of the maximum permissible levels; misleading labelling information on the package reading ‘No added MSG’; and thirdly the release of a non-standardised food product ‘Maggi Oats Masala Noodles with Tastemaker’ in the market, without risk assessment and grant of product approval.Â