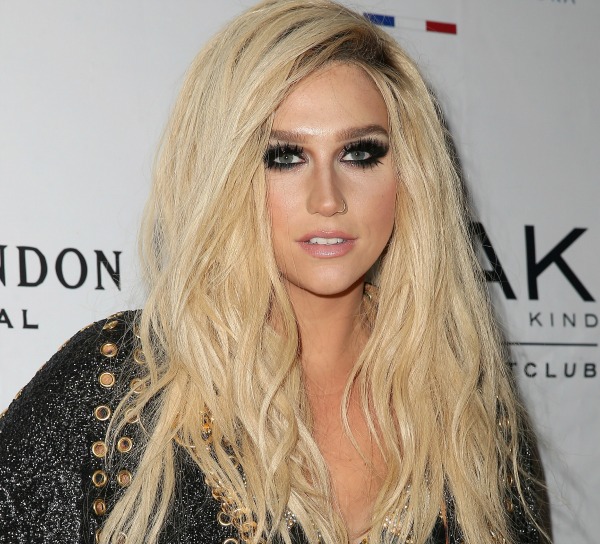 Washington: American rapper Kesha Rose Sebert, who is popularly known as Kesha, is in news again.Â The â€˜Tik Tok and Your Love is My Drugâ€™ fame has added Sony Music in her sexual assault and battery lawsuit against Luke.

Kesha, also a singer and songwriter, claimed the company has put her and other female artists in “physical danger” by supporting Luke’s behaviour.

In an amended complaint filed in Los Angeles Superior Court, Kesha said Sony “had knowledge of Luke treating female entertainers under his tutelage and supervision in the same manner as alleged here regarding Sebert, which includes both physical and emotional abuse.”

Kesha added Sony provided the producer with “unfettered and unsupervised access to vulnerable female artists beginning their careers and who would be totally dependent upon Luke for success.”

While Sony has not commented on the issue yet, Luke called Kesha’s claim “baseless and unsupported.”

“It’s a further pleading full of the same baseless and unsupported allegations and a claim that smacks of desperation. In our view the amendment is ill advised and does not serve the plaintiff in any way,” Luke stated.

Back in March, Kesha won the first round in her case against Luke. At that time, New York Supreme Court Justice Shirley Werner Kornreich ruled that Kesha’s California lawsuit should move ahead of Luke’s New York lawsuit.