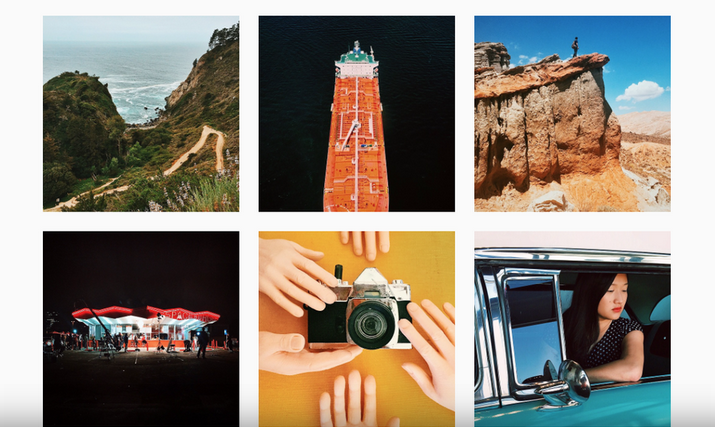 Washington: Instagram is introducing a new feature which will make the photos look much bigger than they do now on both desktop and mobile versions.

Most noticeable is the change to profile pages on the desktop, which will begin displaying three large images in each row, rather than the five smaller images it displays right now.

The grid of cover images will be at the top and there will be no borders and rounded edges. Instead, the app is getting on board with circular profile pictures.

Starting in June, Instagram is rolling out to advertisers the ability to more closely direct campaigns by zip code and other data sets like interests in the same ways that brands can target consumers on its parent company Facebook.

The move to widen and sharpen the ad platform is a significant one for the popular mobile photo app that has more than 200 million daily active users across the world. It has carefully allowed advertising on its platform starting a year and a half ago. Facebook acquired Instagram for $1 billion in 2012.

Instagram said that the pages started to roll out from Thursday and should be visible to everyone by the end of the week.