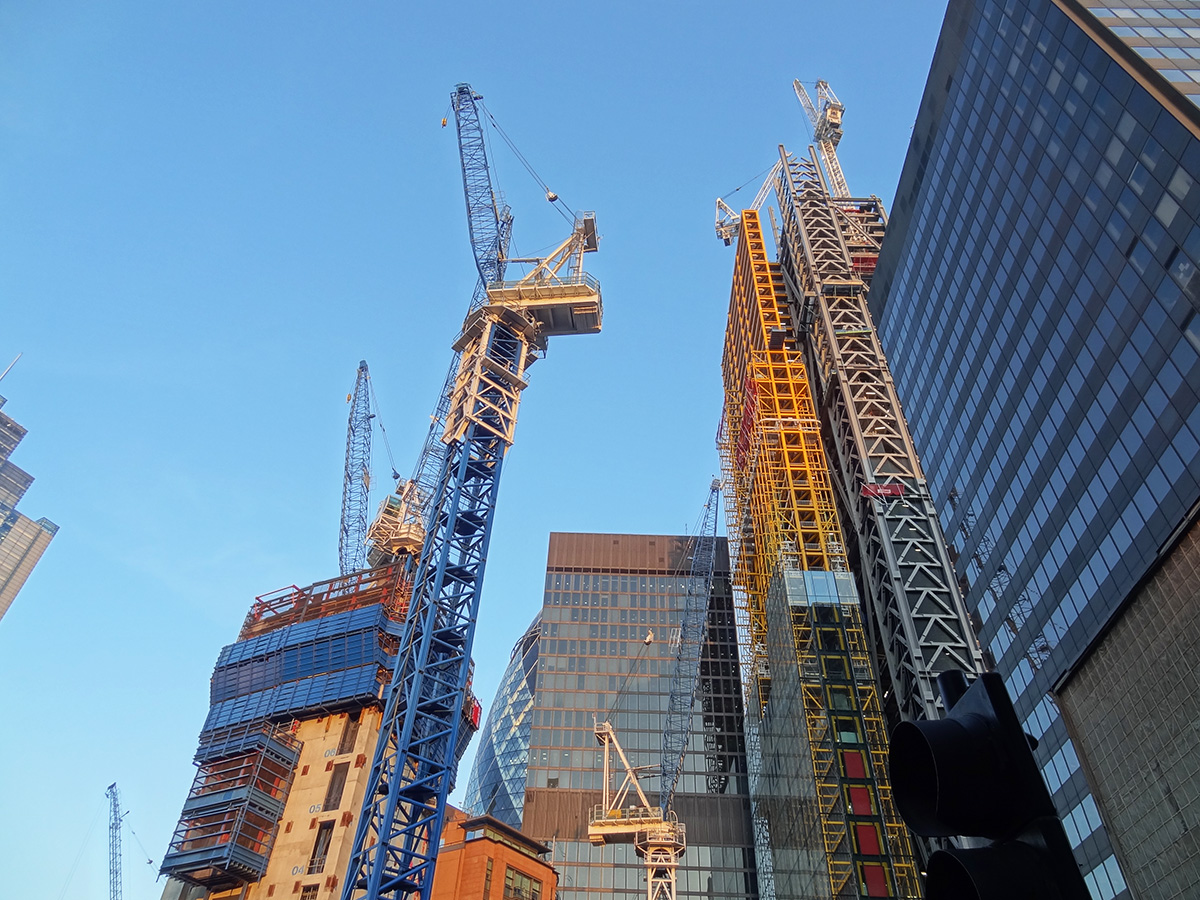 Washington: India with an expected growth rate of 7.5% in 2015 is set to surpass China and for the first time is leading the World Bank’s growth chart of major economies.

India, however, is one of the few countries for which the World Bank has upgraded its forecast. The bank expects India to be the fastest-growing major economy in 2015, expanding by 7.5% and outpacing China in 2016 and 2017.

“With an expected growth of 7.5% this year, India is, for the first time, leading the World Bank’s growth chart of major economies,” Kaushik Basu, World Bank Chief Economist and Senior Vice-President said after the release of the latest Global Economic Prospects (GEP) report on Wednesday.

In China, the carefully managed slowdown continues, with growth likely to moderate to a still robust 7.1% this year. In India, which is an oil importer, reforms have buoyed confidence and falling oil prices have reduced vulnerabilities, paving the way for the economy to grow by a robust 7.5% rate in 2015, the report said.

Basu said slowly but surely the ground beneath the global economy is shifting. “China has avoided the potholes skillfully for now and is easing to a growth rate of 7.1%; Brazil, with its corruption scandal making news, has been less lucky, dipping into negative growth,” he said.

The main shadow over this moving landscape is of the eventual US liftoff, he noted.

With the exception of India and a few other countries, the bank warned that developing economies such as China must confront an era of slower growth. The bankâ€™s intervention comes amid mounting evidence that the steady boost the world economy has derived for years from the rise of countries such as Brazil and China is becoming a drag.

Growth in South Asia is expected to continue firming to 7.1% this year, led by a cyclical recovery in India and supported by a gradual strengthening of demand in high-income countries.

The decline in global oil prices has been a major benefit for the region, driving improvements in fiscal and current accounts, enabling subsidy reforms in some countries, and the easing of monetary policy, the report said.

In India, new reforms are improving business and investor confidence and attracting new capital inflows, and should help raise growth to 7.5% this year.

According to the report, developing nations face a series of tough challenges in 2015, including the looming prospect of higher borrowing costs as they adapt to a new era of low prices for oil and other key commodities, resulting in a fourth consecutive year of disappointing economic growth this year.

Developing countries could have to confront serious issues in 2015 since once the US finally increases its interest rates from record lows, borrowing will become more costly for emerging and developing economies, said the World Bank in its report.

â€œWe at the World Bank have just switched on the seat belt sign,â€ Basu said at a press conference in Washington. â€œWe are advising nations, especially emerging economies, to fasten their seat belts.â€

The World Bank joined the International Monetary Fund (IMF) in urging the Federal Reserve to hold off raising rates until next year, citing an uneven US recovery and the risks to emerging markets of tightening policy any sooner.