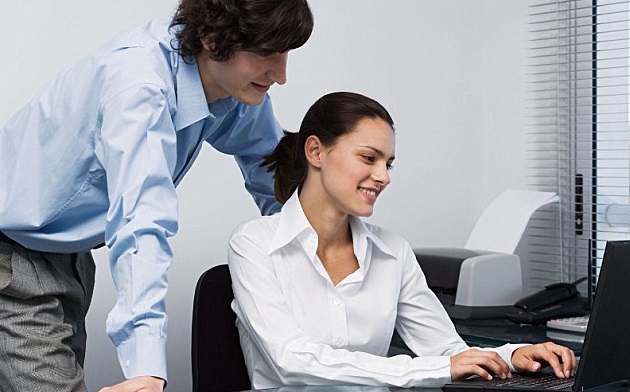 London: When it comes to having an affair, it turns out friends and work colleagues are the top choices.

In a new survey by YouGov, one in five Brits has had an affair, with 20 % of males and 19 % of females admitting to it, while 43 % claimed to have turned down the opportunity.

43 % and 38 % respondents said that their partner in crime was a friend and work buddy.

The poll of 1,660 people also showed that only half of those who had an affair went on to repeat the act, as claimed by 50 % of the lot who admitted to the act.

Meanwhile, 92 % of the people said sex with someone younger to their partner was cheating, while 50 % of women classed forming an emotional relationship with someone else as cheating, as opposed to only 37 % of men.