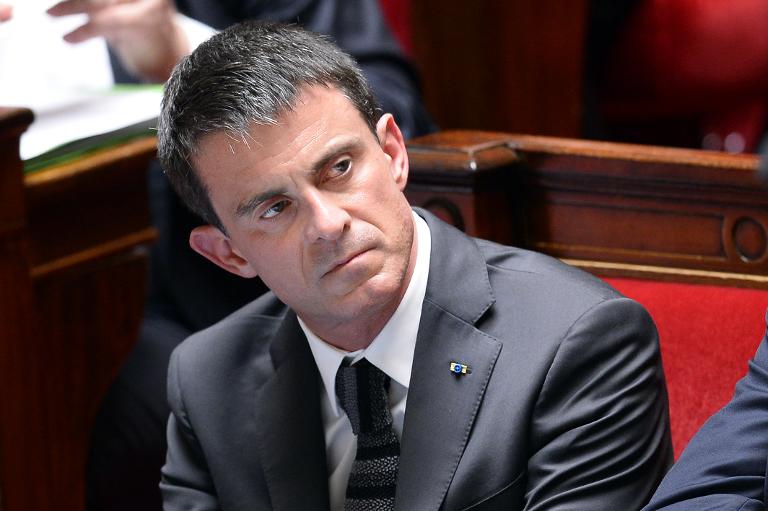 France’s Prime Minister Manuel Valls said Thursday he regretted a controversial trip to the Champions League final last weekend and announced he would pay back part of the cost amid howls of protest.

Valls has come under intense pressure after it emerged he used a government jet to transport himself and his two sons to Berlin on Saturday for the final between Barcelona and Juventus.

“Since this was an official trip, I used the means available to a prime minister,” said Valls as he started a trip to the Indian Ocean island of La Reunion.

“But I am of course sensitive to the reaction of the French people and I have to behave in a completely rigorous way. If the chance came up again, I wouldn’t do it again,” admitted Valls.

A Barcelona native and fan of the team which won the match 3-1, Valls has insisted that he was there at the official invitation of Michel Platini, the head of the UEFA body that runs European football.

But his image has been severely tarnished by the episode, with more than three out of four French people saying they were “shocked” by the trip, which cost up to 15,000 euros according to government sources.

Paris has insisted Valls was there to discuss the forthcoming Euro 2016 championship to be held in France but the trip has gone down badly in a country struggling through an economic crisis with more than 10 percent unemployment.

He later added fuel to the fire by talking about his “passion” for football and insisting he was entitled to moments of relaxation given his hectic workload.

A jubilant opposition has seized on the trip to denounce Valls as a prime minister out of touch with the daily reality of the French people.

And the press has been universally severe, with both Le Monde and Liberation dailies choosing the same footballing headline for their editorial — “foul”.

Foreign Minister Laurent Fabius came to the prime minister’s defence Thursday, saying the decision to pay back his children’s trip was “wise”, adding he hoped it would “close down the polemic.”

“The prime minister’s trip was completely justifiable … it’s behind us,” said Fabius on French television.