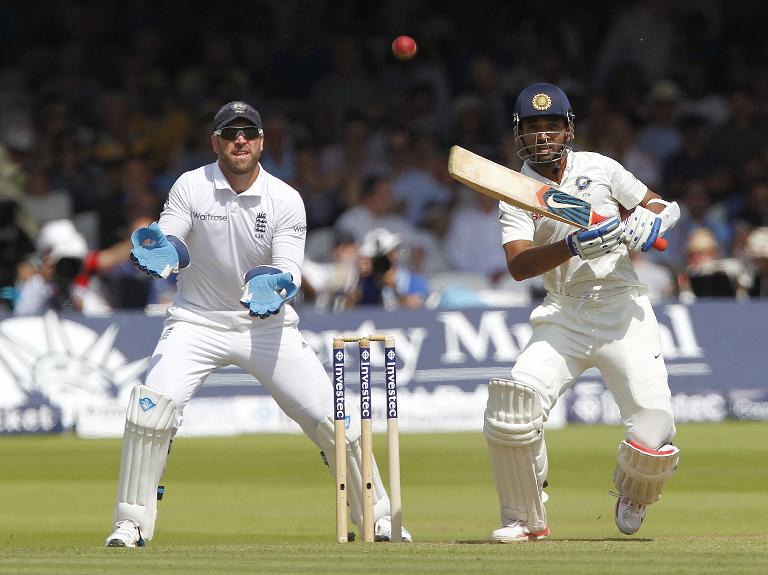 Former England wicketkeeper Matt Prior announced on Thursday that he has retired at the age of 33 due to injury.

Prior made the last of his 79 Test appearances against India at Lord’s 11 months ago before undergoing surgery on his Achilles tendon.

He had hoped to return to action with Sussex in this season’s County Championship, but having failed to recover full fitness, he has decided to walk away.

“Today is a very sad day for me, as I am forced to announce my retirement from the game I love,” Prior said in a statement.

“I had been hoping and expecting to be fit for the start of the 2015 season. Unfortunately, this has proved impossible, and I have now had to reach this decision.”