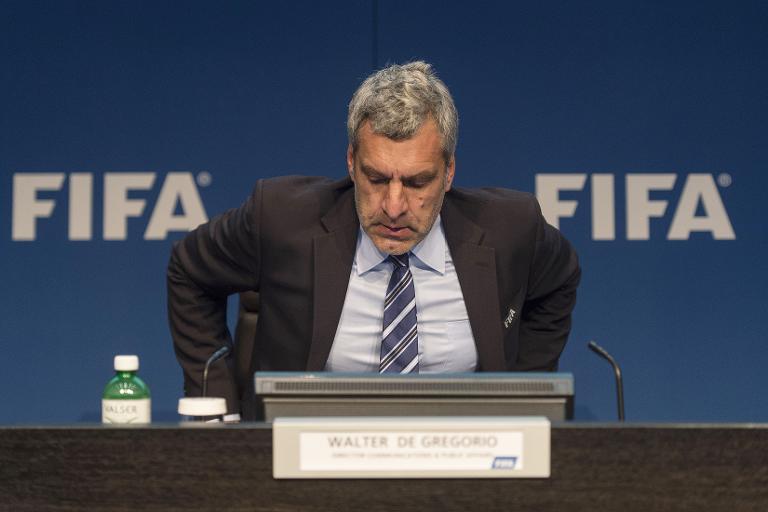 FIFA director of communications and public affairs Walter De Gregorio resigned from his position with immediate effect on Thursday, the world governing body confirmed in a statement.

Nicolas Maingot, his deputy, has been named as an interim replacement for De Gregorio.

De Gregorio, who FIFA said will continue to serve “on a consultancy basis” until the end of the year, had been in the position since 2011 and was present when president Sepp Blatter announced his resignation on June 2.

“Walter has worked incredibly hard for the past four years and we are immensely grateful for all he has done. I am glad we will be able to continue to draw on his expertise until the end of the year,” FIFA Secretary General Jerome Valcke said in the statement.

Football’s governing body has been in the grip of a crisis since the end of May when 14 current or former FIFA officials and sports marketing executives were charged following a wave of arrests in Zurich, Switzerland as part of a US investigation into alleged corruption.