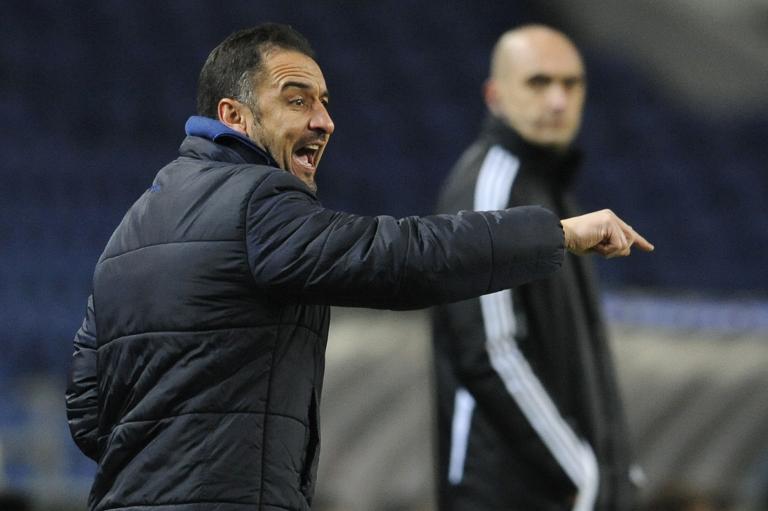 Fenerbahce were second and Besiktas third in the 2014-2015 season behind champions Galatasaray, their eternal Istanbul rivals.

In the exacting world of Turkish football that meant the chop for their managers, with Croatian Slaven Bilic leaving Besiktas and taking over at English Premiership side West Ham and Ismail Kartal leaving Fenerbahce.

Besiktas said in a statement a two-year deal had been signed with Gunes, worth 1.5 million euros a year, with an option for a third year.

Gunes, a former goalkeeper, is best known as a manager for guiding Turkey to its stunning third place in the 2002 World Cup.

As a long-standing star player with Trabzonspor — a side detested by the Istanbul clubs — he will have to convince Besiktas’ famously anti-establishment fanbase of his loyalty.

Fenerbahce meanwhile said Pereira, who arrives from Greek side Olympiacos, had signed a two-year contract.

Pereira started his managerial career in charge of Porto, a job he took when his fellow-countryman Andre Villas-Boas made his ill-fated move to Chelsea.

The popular Bilic’s departure from Besiktas has proved controversial with fans, who earlier this month gave the Croatian a hero’s send-off at Istanbul airport.

The team may yet regret letting the charismatic guitar-playing Croatian go, with British press reports suggesting he wants to lure star Besiktas players Olcay Sahan and Gokhan Tore to join him in London.

By contrast, champions Galatasaray announced their victorious manager Hamza Hamzaoglu would be signing a new contract on Saturday.

In another development, Ankara side Genclerbirligi, who finished ninth in the league, announced their new manager will be Scotsman Stuart Baxter.

In a journeyman career, Baxter had previously manager Kaizer Chiefs of South Africa as well as several clubs in Scandinavia.